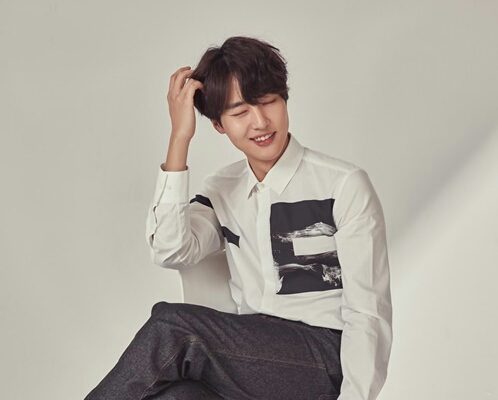 Yang Se Jong sat for an interview for style @star1, showing his dapper charm for London based Joe Malone cologne. 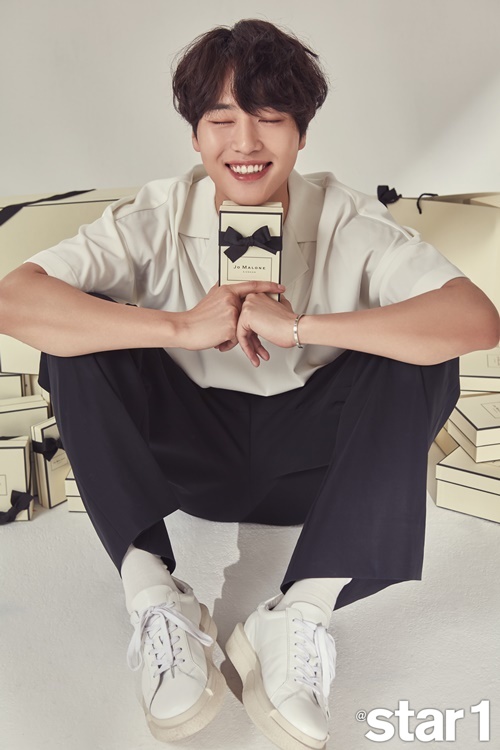 The handsome actor revealed his passionate drive as an actor in the interview. “I concentrate every moment and do my best. When I shoot for a drama, I think about it only. I do not get in touch with people around me. I live like the character I am playing so I can’t engage with romance.”

2017 marked the mainstream television popularity for the diligent actor. From his stint in 2016 medical drama Romantic Doctor Teacher Kim, the preceeding year gave him three remarkable roles, which highlighted his promising depth as an actor.

He portrayed the young version of the hero in historical drama Saimdang Light’s Diary. He nailed his part well providing a sweet young romance backstory.

Yang’s first lead role challenged his emotions as an actor in OCN’s thriller crime drama Duel. His faces shifted seamlessly between the dual roles he took as cloned twins on a race to capture a cure-for-all medicine. The hardworking actor opted not to rest and secured a last quarter romantic melodrama, which reunites him with Seo Hyun Jin for Temperature of Love. 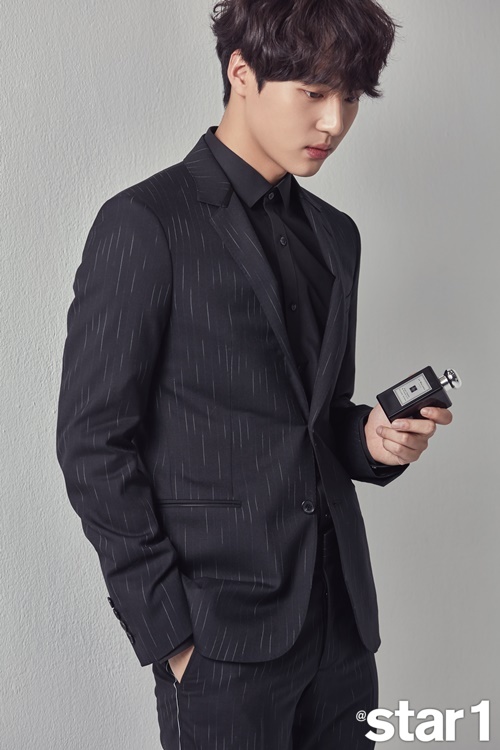 Yang Se Jong mentioned how he wants to appear in other programs rather than dramas to expand his experiences as an entertainer. He also hinted his intention of working on his social media engagement. He further wishes to show his typical everyday life through reality programs.

The actor expressed gratitude on having worked with senior actors, who fueled his drive to match their dedication in the projects that they were working on together.