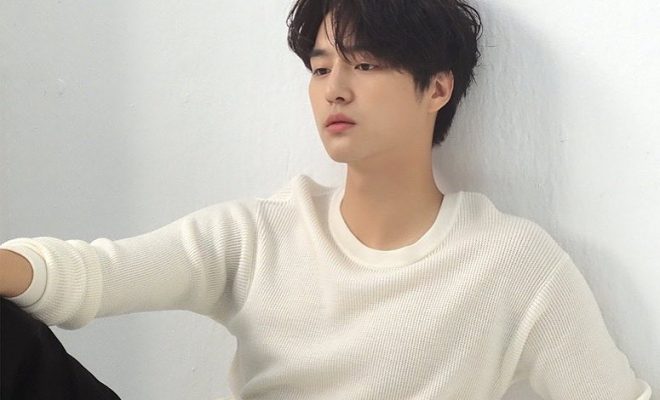 Yang Se Jong will temporarily bid farewell to his beloved fans as he enlists in the military.

Yang Se Jong of dramas Dr. Romantic, Thirty But Seventeen and Temperature of Love will be parting from the limelight briefly.

On April 30, Good People announced the actor’s forthcoming military enlistment. Yang Se Jong will be entering the military as an active duty soldier on May 12. 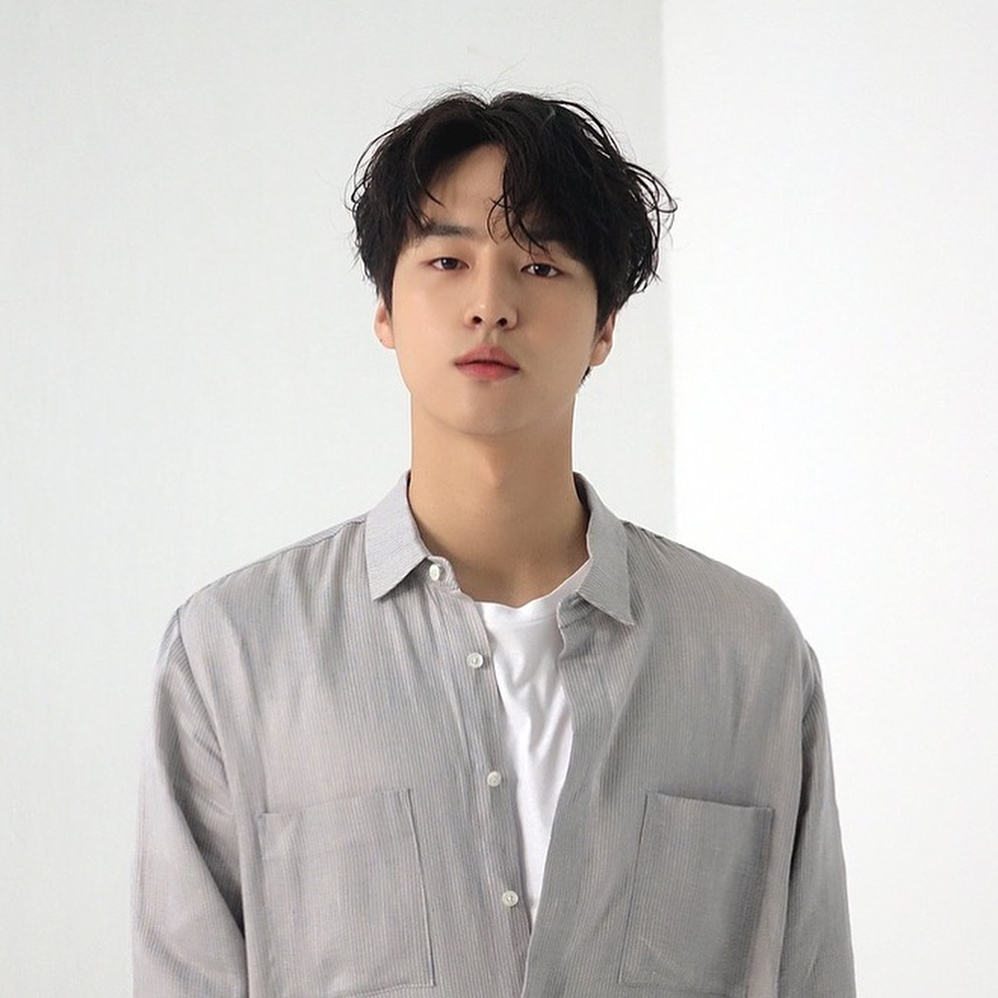 The actor shot into stardom in 2016 through his debut dramas Doctor Romantic. It was then followed by his projects Saimdang, Light’s Diary. He also strongly established his career by taking his lead role in the dramas Duel, Temperature of Love and Thirty But Seventeen and My Country. 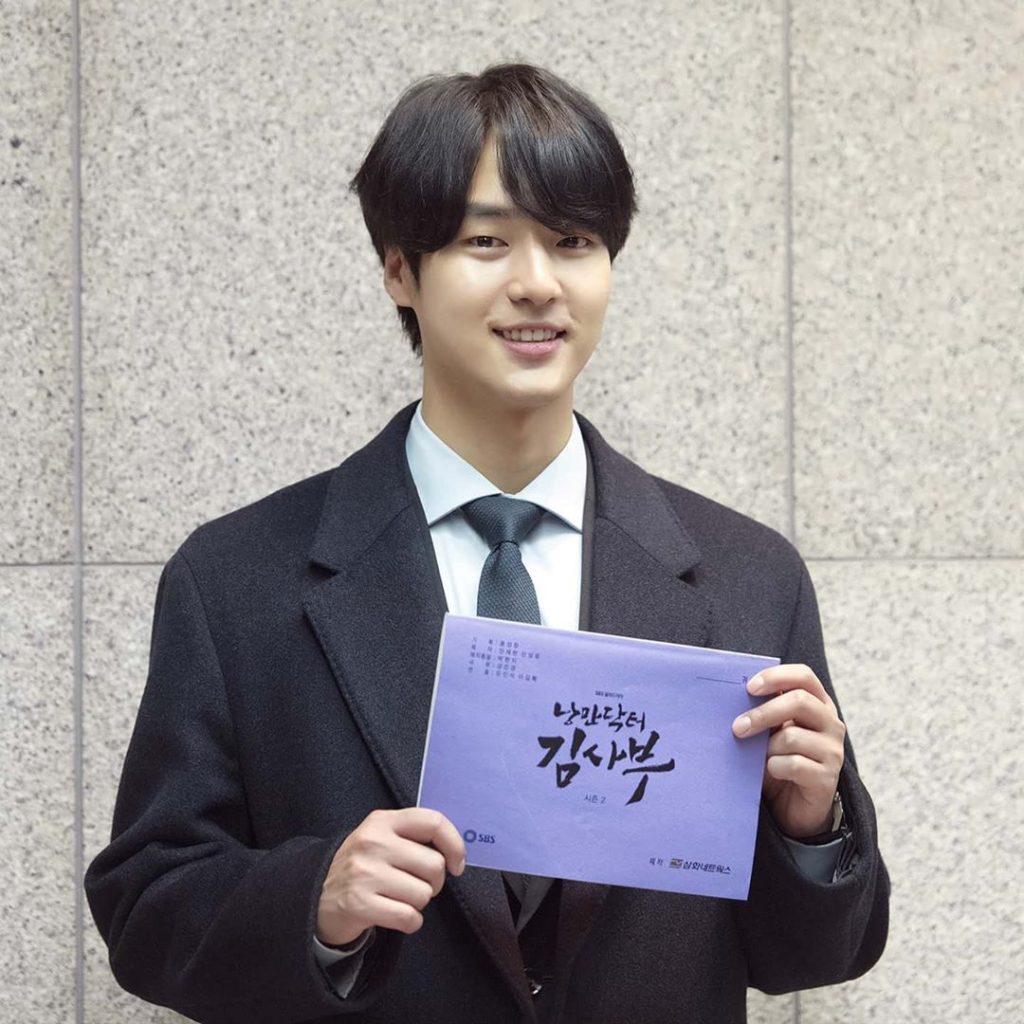 Meanwhile, the actor recently made his special appearance in SBS’ Dr. Romantic 2 as Dr. Do In Beom, which was the same role he played in the first season of the drama as well.

Although there was a possibility of appearing in an upcoming project before his entrance to the military, the actor still pursued his May enlistment date. Thus, his entertainment career will be briefly put on halt and he will be in his 30’s when he returns to start working on projects again.

Currently, fans are highly anticipating more of Yang’s acting who will become even more matured after his military service.

We are wishing for your safe and sound comeback!