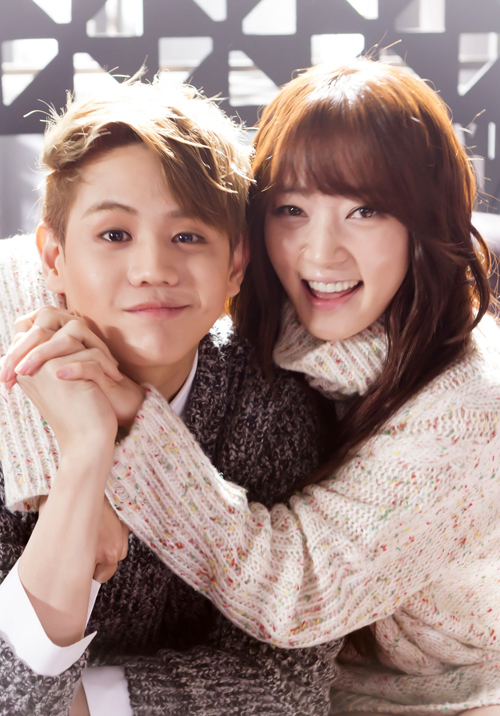 Yang Yoseob and Song Hayoon: 5 seconds before a kiss scene 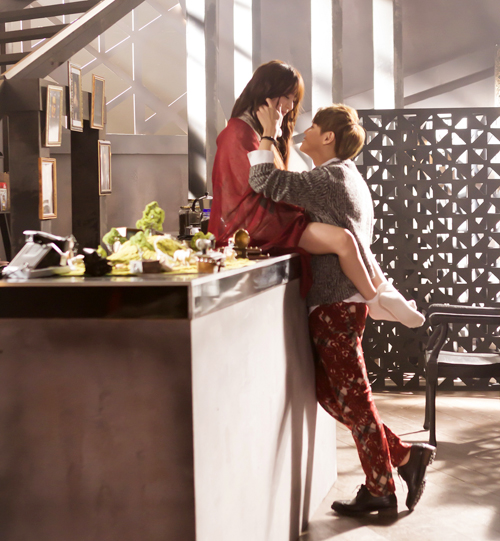 Yang Yoseob‘s still cut photos of Caffeine‘s music video has been stirring up the curiosity of fans.

On November 23rd, BEAST‘s vocalist Yang Yoseob shared through his official SNS of the still cuts from the music video of Caffeine which is the title song of the album The First Collab.

In the photos from Caffeine, Yang Yoseob and Song Hayoon shows a very loving appearance. As they hold hands and look toward the camera with their bright smiles, and also having their lovely scene in the kitchen setting, it provoked the curiosity of what the music video will be like.

It is said that Yang Yoseob’s first solo album title song Caffeine will make your heart race like real caffeine does and will have an addictive sense to it like caffeine. On November 26th, the song Caffeine, which was produced and featured by fellow member Yong Junhyung, will be revealed on various music charts. 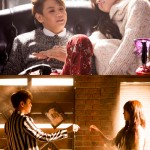 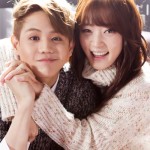 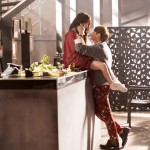