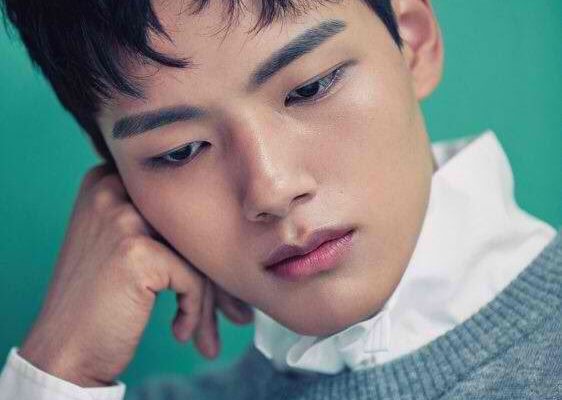 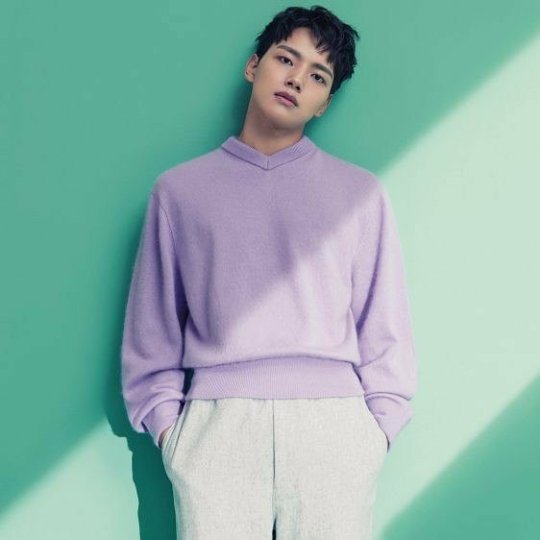 Japanese manga “Absolute Boyfriend” takes the story of a teenager who seemed to have bad luck with relationships. She created a doll, Night Tenjo, designed to be a perfect boyfriend.

But throughout his journey, Tenjo developed human-like feelings. Jin Goo will become the Korean counterpart of the said android named Zero-Nine (literal translation).

The child actor who has blossomed to a reliable lead man reveals that Zero-Nine’s endeavor to develop true love is what tugs on his heartstrings.

It will challenge his acting range so he believes this is an opportunity to show viewers another side of himself.

Yeo Jin Goo embarked on his acting career as a child actor, starring in melodrama film Sad Movie (2005). The actor shot to fame through period drama Moon Embracing the Sun (2012) as the younger version of the main character.