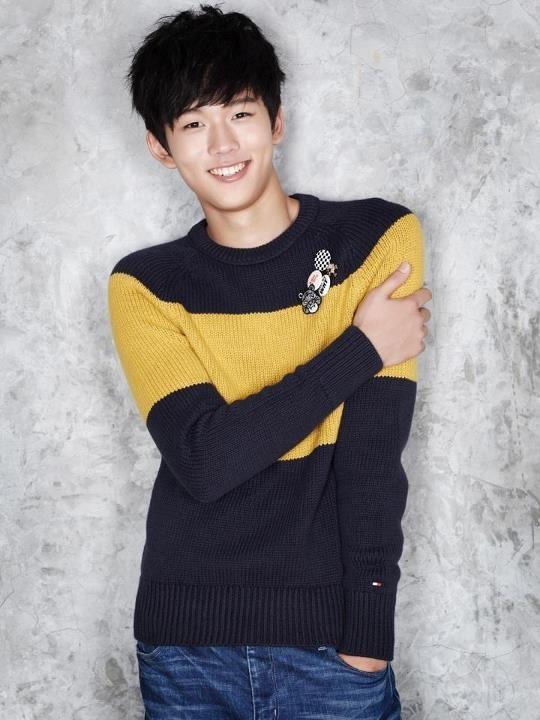 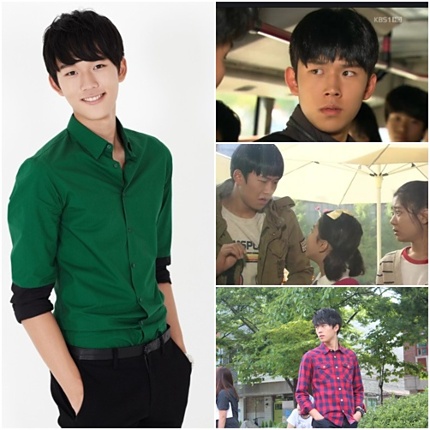 Actor Yeon Jun-suk is currently appearing in KBS the daily drama series Cheer Up Mr. Kim. He is being complimented for the natural North Korean accent he is presenting as part of his character, Ri Cheol-ryong. Yeon’s ability to speak the accent so perfectly has gotten viewers asking, “Is his hometown in North Korea?”

“I debuted in 2005 and it’s been 8 years since. Due to this daily drama series, ahjummas (older women) recognize me a lot more. When I go to restaurants they say, ‘We are enjoying watching the drama’. And my hometown is Seoul.” Yeon laughed, as he explained his place of birth.

The actor said that he was able to perfect the accent with the help of his mother. His mother works at a travel agency and introduced Yeon to some North Korean escapees for some direct help. An official from Yeon’s agency, J.One Plus, stated, “The directors of the drama worried about the accent prior to filming, but at the script-reading session they complimented his ability to speak in the accent. If Ri Cheol-ryong isn’t able to speak the accent well, that takes away from the reality of this drama as a whole. Yeon Jun-suk has been doing well so that hasn’t been a problem at all. He’s very precise and careful, so whenever he has time, he usually rereads and memorizes his lines repeatedly.”

Yeon Jun-suk started training to be an actor since he was 10 years old; he started out as an extra for several pieces. After his training years, he debuted in the movie Duelist (형사) and then played Han Hyojoo‘s younger brother in the drama Brilliant Legacy (찬란한 유산), where he realistically acted a character who had a mental disorder. Some observe that, by joining the cast for Cheer Up Mr. Kim, he is maturing into the next Jang Geun-suk or Yoo Seung-ho, who also started their acting careers when they were very young.

“I’m usually very shy but in front of the camera when I act, it’s very enjoyable and I like it. A long time ago I was an extra actor for a historical drama. I went to the film set at 7 a.m. and waited there until the next day in the cold weather. In the end they said ‘We don’t have a scene we need you in’, so I had to go back, but I liked it. I just like acting and the film set. Since I kept going, I think I was able to get to where I am now,” the young actor said. He continued, “I think this drama will be the turning point and I will try harder to mature more and more.”