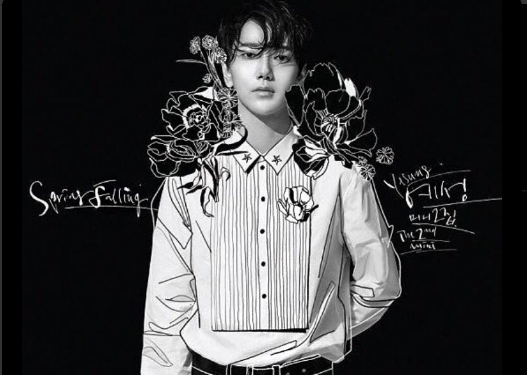 Yesung is about to bring spring to his fans.

The album includes seven tracks in total. The lead track dubbed Paper Umbrella is a ballad song, harmoniously accompanied with the sound of piano. 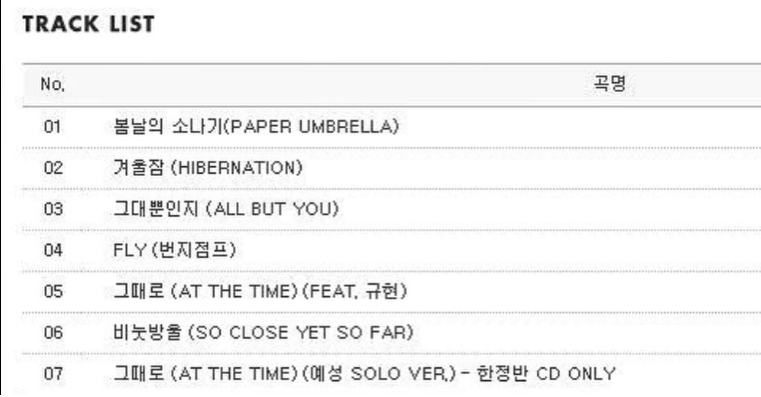 The heartthrob’s new album came a year after his solo debut album Here I Am, which was released in April 2016.

On April 11, the idol unveiled the pre-released music video for the song titled Hibernation, capturing listeners with his warm and sentimental voice.

Yesung’s new album will be formally dropped on April 18.