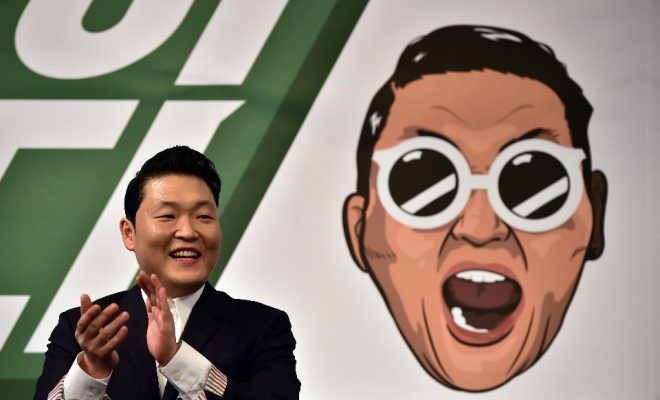 Psy has no place in this political scandal.

YG Entertainment has denied any connection between its artist Psy and Choi Soon-Sil. Choi Soon-Sil is currently under investigation for being involved with several areas of President Park Geun-Hye’s leadership.

The official statement, released on Thursday, read, “We are releasing this official statement due to rumors that have been generated relating to ‘Choi Soon-sil Gate’ and certain media outlets that are reporting the rumors as if they were true. Psy is not acquainted at all with Jang Si-Ho. The two have never met and do not know each other.”

The allegations began after Ahn Min-Seok, a representative of the Democratic Party of Korea, said on a radio show that Choi Soon-Sil’s sister had befriended several of a celebrity soccer team’s members. Psy is rumored to be a member of the team. However, YG stated Psy has never been affiliated with the team.

These allegations are continued from the string of celebrities being accused to be involved in the Choi Sil-Soon political scandals.

Last week, actor Park Hae Jin was accused of having indirect connections to Choi Soon-Sil as well. These rumors might continue the domino effect for as long as the investigation carrying on.