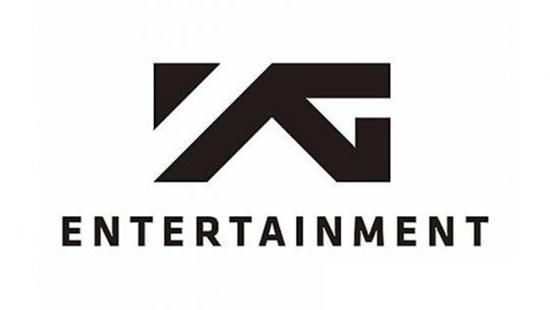 YG Entertainment announces its relocation to a new building, which has been in the works for eight years!

YG Entertainment has begun to move into a new building displaying its continuous success. The company has been working on these plans for the past eight years. The label can credit its achievements to its various artists, including Big Bang who debuted in 2006.

Additionally, girl group BLACKPINK has shot to international stardom with hits such as “How You Like That” and “Ice Cream”. Staff and some facilities have been moving to the new building since September 16. 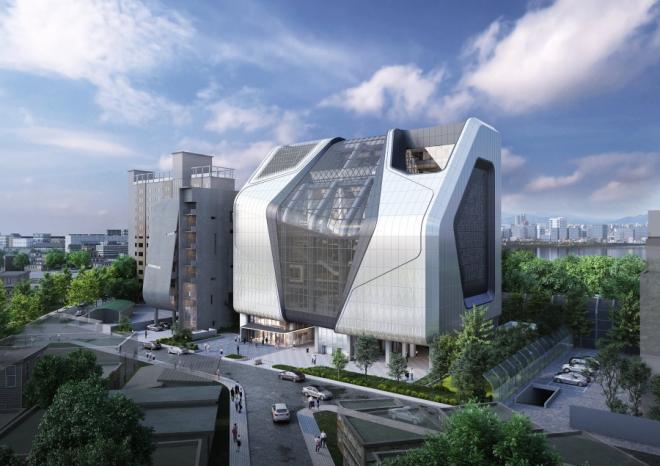 The new headquarters is located in the Hapjeong neighbourhood in the Mapo-gu area of Seoul. It is located directly beside YG Entertainment’s old building and covers an impressive 3,145 square meters of land. The building itself has nine floors, not including its five basement floors. The new office is ten times larger than the older building.

To build such an impressive structure was no easy feat. YG began buying land around its existing building since 2012. Construction did not begin until 2016 and finished this year. A ground bridge will connect the old building with the new space.

Not only does the new office impress with its sheer size, but contains a multitude of facilities for artists. This includes a two-story auditorium, seven dance practice rooms, seven recording studios, as well as thirty individual music studios for composers. Moreover, its famed cafeteria has moved to the second floor and transitioned into a modern restaurant.

The company has also made efforts to cater to fans. In a building located across from the newly built office, a rest area and exhibition will be created for fans visiting.

Currently, the label has been busy with the new debut of their boy group Treasure and is preparing to debut a new girl group. YG Entertainment stated, “We will help to raise K-pop’s status in the global market by fostering new artists in earnest in the new office building, which is equipped with the most advanced facilities”.