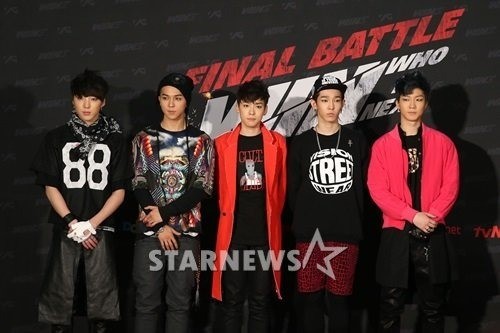 YG Entertainment’s boy group, WINNER, is finally geared up to make their debut this February. The group, composed of Seung Yoon, Seung Hoon, Jin Woo, Mino and Taehyun, are currently working on its mini-album which may include the members’ self-composed songs.

Prior to the anticipated debut, they have already garnered a big following after their success in the show Who Is Next. They have also gained exposure for performing as opening acts in BIGBANG‘s six-dome tour in Japan.

Are you looking forward to their debut?