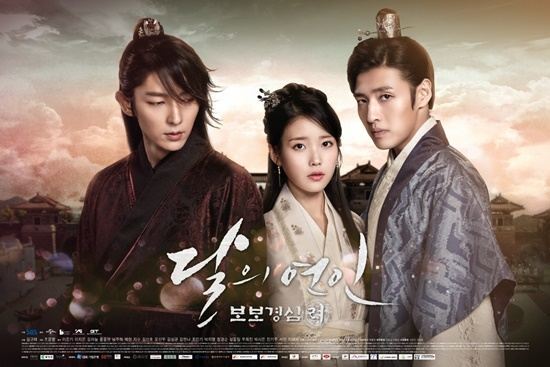 There is no stopping of YG Entertainment as it continues to expand its repertoire in the field of the arts and entertainment with its new drama company.

Headquartered at Sinsa-dong in Seoul, the new company YG Studio Plex will focus on producing quality television dramas that not only cater to the Korean audiences but also the global market too.

High profile TV producers will join the company as YG Entertainment is seemingly ready to establish itself in the industry. Among those tapped to join the company is former MBC TV Producer Park Hong-gyun, who is known for his work in 2009’s historical drama ‘Queen Seondok’ and 2011’s romantic comedy ‘The Greatest Love.’ He is set to join the company next month.

When the agency began to enter into drama production last year, its foray has brought a co-production venture with WindBlows Co. Ltd, another well-known production company. The joint venture led them to produce SBS’s drama ‘Moon Lovers: Scarlet Heart Ryeo’, starring Lee Joon Gi and singer IU. The drama was reportedly priced at US$400,000 per episode when it was exported to Youku, a Chinese Video Contents company.