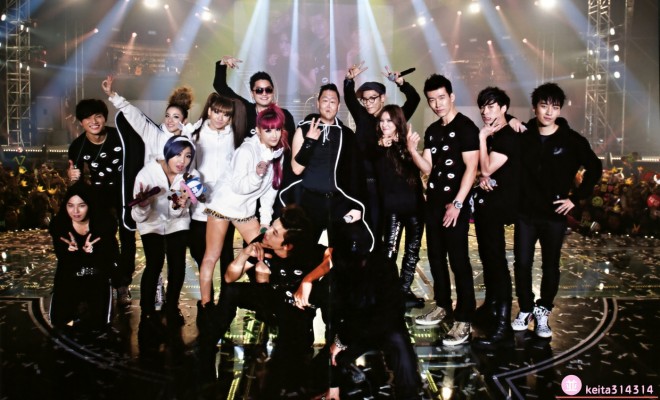 YG Entertainment has been secretly training a new boy group

This year has certainly been a busy year for YG Entertainment.  It has been reported that the agency collaborated with Chinese company Yuehua Entertainment to form a new boy group called UNIQ.

It has only been a month after WINNER’s debut, and YG is currently in preparations for iKON on new survival show Mix & Match.

As Chinese media reported UNIQ is a five-piece group with an average age of 19 and height of 180cm. Their name is derived from ‘unique’ and ‘unicorn’, a symbol of their pure spirit.

Kim Sungjoo is known to be an ex-trainee of YG Entertainment. He is a close friend of WINNER’s Kang Seungyoon and Kim Jinwoo. 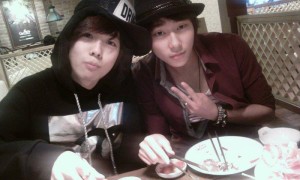 UNIQ are the product of four years of secret training at a ‘large entertainment agency in Korea,’ and will be promoting simultaneously in both China and Korea. They are speculated to make an appearance at YG Family’s concert in Beijing next month.