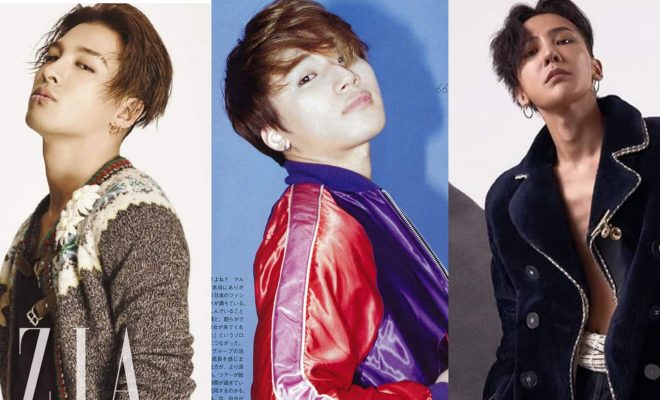 V.I.Ps are ecstatic because BIGBANG members G-Dragon, Daesung and Taeyang’s military discharges are coming up soon.

G-Dragon, Taeyang and Daesung all enlisted in 2018. Fans have been eagerly anticipating the three members’ pending release from the military since then. The management posted an announcement on the official BIGBANG website. On October 23, the group’s management posted a plea to all V.I.Ps . This was in reference to visiting the military sites where the members are.
UPDATE: YG Entertainment made an announcement on October 26. They said that the military base where G-Dragon will be discharged from will be changed. This is due to the fact that fans of the singer are still expected to greet the actor upon his discharge. G-Dragon is currently serving in Cheorwon, Gangwon-do. But the actor’s discharge will be transferred to Yongin, Gyeonggi-do. 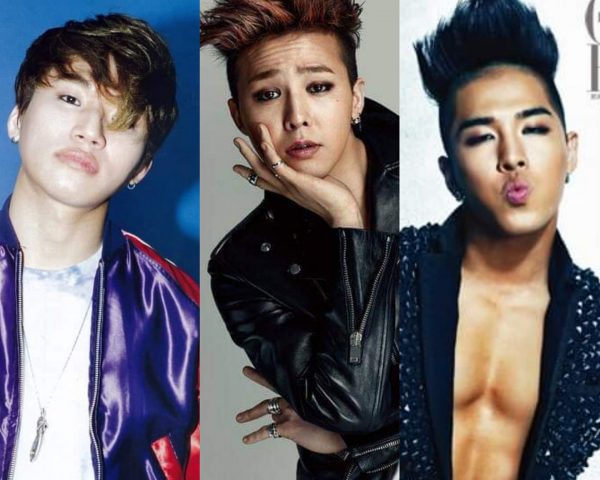 The management posted an article entitled “Guide to visiting BIGBANG’s G-Dragon, Taeyang and Daesung’s Military Sites” at 11 a.m. on October 23. In the post, YG Entertainment made an appeal to fans to refrain from visiting the military bases on the days of their discharge.

YG Entertainment went on to explain that the military bases where G-Dragon, Taeyang and Daesung are serving are located in border territory. Furthermore, the African Swine Fever (ASF) virus was detected around the bases. Hence, YG Entertainment made the request for the safety of their fans to prevent the spread of the virus.
The management ended the post by thanking V.I.Ps for patiently waiting for the military service completions of G-Dragon, Taeyang and Daesung. They also reiterated the need to refrain from visiting the sites for their safety.
Out of the three, G-Dragon was the first to enlist in February 2018. Taeyang and Daesung followed suit in March of the same year. G-Dragon’s discharge will be on October 26. Meanwhile, Taeyang and Daesung will be discharged in November respectively.
Recently, G-Dragon made news when he was able to attend the wedding of his sister. The singer posted sweet photos on his Instagram account. The photos were of himself and his sister as a beautiful bride.
READ: BIGBANG’s G-Dragon Sweetly Shares Snapshots Of His Sister’s Private Wedding Via Instagram

Hellokpop, as an independent Korean entertainment news website (without influence from any agency or corporation), we need your support! If you have enjoyed our work, consider to support us with a one-time or recurring donation from as low as US$5 to keep our site going! Donate securely below via Stripe, Paypal, Apple Pay or Google Wallet.
FacebookTwitter
SubscribeGoogleWhatsappPinterestDiggRedditStumbleuponVkWeiboPocketTumblrMailMeneameOdnoklassniki
Related ItemsBigbangDaesungG-dragonTaeyang
← Previous Story KARD’s BM Flexes Lit Self-Produced Solo Track “Habanero” With Fun Music Video
Next Story → INFINITE’s Nam Woo Hyun Gets Enlisted For Mandatory Military Service As A Public Service Worker