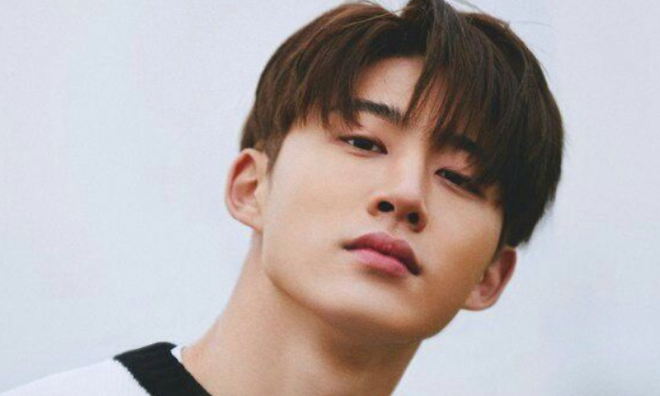 YG Entertainment answered to the criticisms they received due to leaving out credits for iKON’s B.I.

After getting called out by many fans on social media, YG Entertainment relayed their response to JoyNews24 regarding the issue of not giving credits to iKON’s B.I for a song he made. 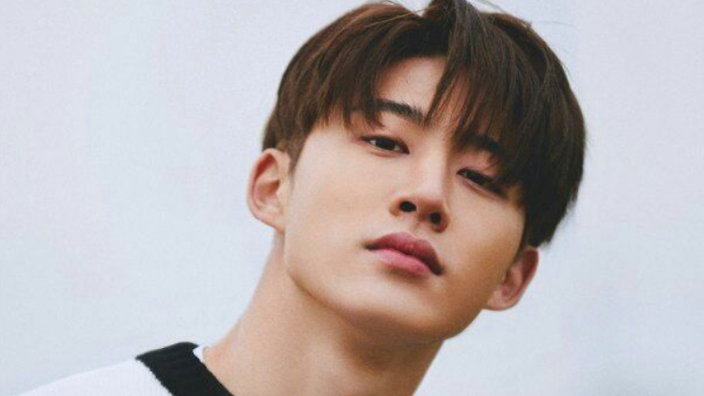 Earlier, a song from Eun Ji Won’s comeback album had been wrapped in controversy due to sounding very alike to a demo previewed by B.I through Naver V Live in 2017. Titled “Worthless”, it also contained the very same lyrics from the rapper and songwriter’s original track.

However, B.I’s name was left out from the credits of the song on the album’s tracklist. Only the names of Eun Ji Won, for making the lyrics, and Millenium, for composing and arranging the music, were indicated in the listing.

This action had angered fans and led to the hashtag #CreditHanbin trending worldwide on Twitter. Many had called out the agency for disregarding B.I’s effort and participation in making the track.

READ: #CreditHanbin: YG Entertainment Under Fire For Not Crediting iKON’s B.I In Song He Made Listed Under Eun Ji Won’s Upcoming Album

In response, the company confirmed that the song was indeed a work from B.I and was co-composed with Millenium.

With this, they also explained why the artist – who had written, composed, and produced many top hits for the company – was dropped from the tracklist’s credits.

“B.I’s name was not included on the tracklist due to his personal request, but he will be registered at the Korean Music Copyright Association as a writer of “Worthless”,” a source from YG Entertainment stated.