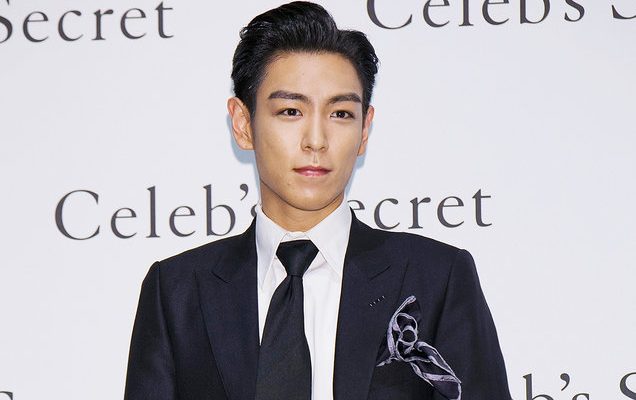 On June 12, YG entertainment representative said, “T.O.P is receiving his treatment well”, adding that he will continue to receive treatment for another two weeks.

For the privacy of the patient, the representative did not give any information of the hospital and what treatment he is receiving.

T.O.P is accused of using marijuana four times with an unnamed female trainee singer at his home in Seoul in October 2016. He was indicted on June 5. On the next day, he was rushed to the hospital for an overdose use of tranquilizer at his police unit headquarter.

On June 9, the BIGBANG member was  suspended from his current military service due to the indictment of smoking marijuana. On the same day, he made his first public appearance on a wheelchair as he was transferred to another hospital for treatment.

The use of marijuana is illegal in South Korea. It is a crime punishable by up to five years in prison or a 50 million won (US$44,500) fine.