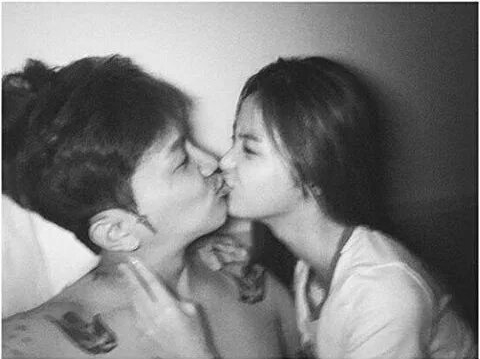 Were you surprised, actually?

YG Entertainment’s producer Kush and Girl Generation’s Yuri cousin, Vivian, were earlier reported to be in a two-month old relationship. The report is confirmed by Kush’s side, stating “the pairs first met through an acquaintance 6 months ago, and they started dating 2 months ago.”

Their relationship may inspire ‘relationshipgoals’, because Kush himself then released a photo of him kissing Vivian (it was said he uploaded on his Weibo account and later on deleted it), personally confirming the relationship. However, their relationship news does not surprise some fans. 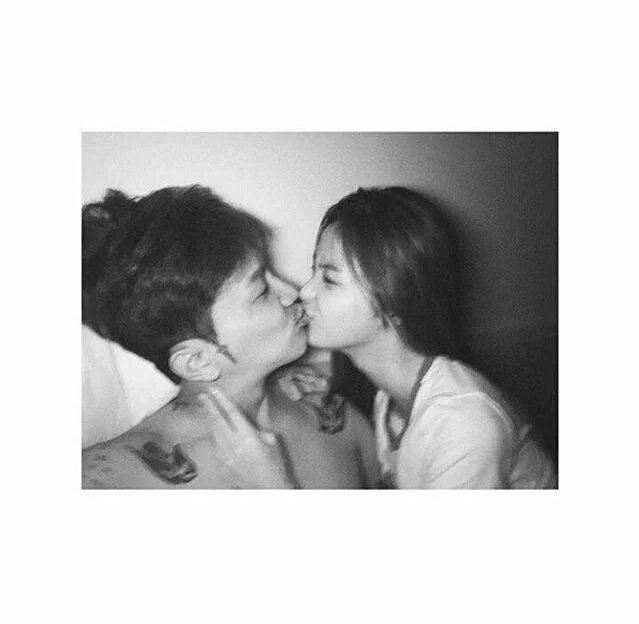 In fact, fans have earlier noticed that Kush was following Vivian on the Weibo. They also noticed Kush would like Vivian’s posts too, and she would do the same too. On June 4, Kush also uploaded a photo of him driving, with caption saying he was with Vivian, and the latter also uploaded a photo in the same car later at night.

I thought whole world knew Kush us dating with Vivian. They were so lovey doley on Weibo. ??

I thought many people know about kush-vivian already ? i saw their weibo post last month i think.

Congratulations to this pair!

Hellokpop, as an independent Korean entertainment news website (without influence from any agency or corporation), we need your support! If you have enjoyed our work, consider to support us with a one-time or recurring donation from as low as US$5 to keep our site going! Donate securely below via Stripe, Paypal, Apple Pay or Google Wallet.
299
SHARES
FacebookTwitter
SubscribeGoogleWhatsappPinterestDiggRedditStumbleuponVkWeiboPocketTumblrMailMeneameOdnoklassniki
Related ItemsKushvivianvivian chaYuri
← Previous Story Rapper Heize To Release A Mini Album
Next Story → MBLAQ’s Mir To Enter Military This July