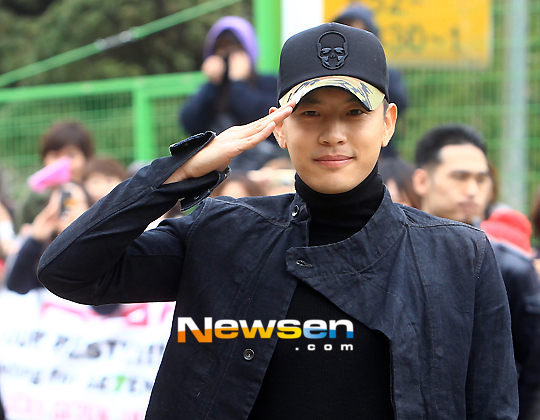 Amidst Se7en‘s massage parlor controversy, YG Entertainment reveals that his contract with the company had ended prior to his enlistment.

Some fans have been wondering why YG has kept silent throughout this controversy, and now the answer is revealed to be because it is no longer responsible for Se7en. When he stepped into the military, YG was no longer accountable for Se7en’s actions.

Se7en signed a 5-year contract with YG and made his debut in 2003, meaning that it ended in 2008. He then signed onto another 3 years, with his contract then ending in 2011. In 2011, he announced that he will be signed with YG for another 2 years. Therefore, Se7en’s contract had ended this year in April. Se7en had entered the army on 19th March this year.

A YG representative stated that no one knows if his contract will be renewed upon his discharge from the military. Any other question regarding Se7en was dismissed.

What are your opinions on this controversy?

FacebookTwitter
SubscribeGoogleWhatsappPinterestDiggRedditStumbleuponVkWeiboPocketTumblrMailMeneameOdnoklassniki
Related ItemscontroversymassagemilitaryScandalSe7enYGYG Entertainment
← Previous Story SNSD’s Seohyun welcomes a new member to the family
Next Story → What is the most-searched word in Google Korea?