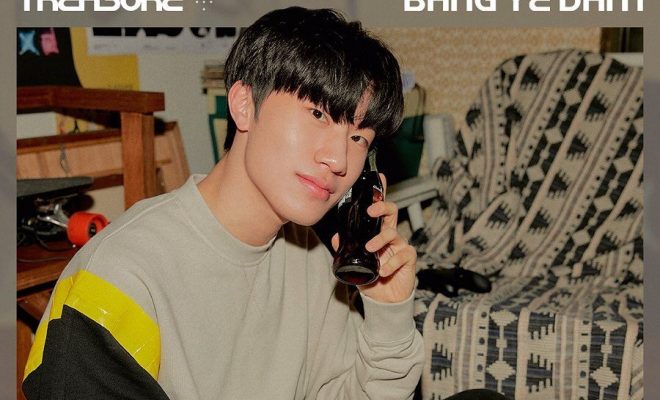 In his latest cover, Bang Yedam melts hearts with his singing voice. YG Entertainment posted a cover video of him on its official blog and TRESURE SNS channel on February 15, where he performed “Honesty” by American R & B artist Pink Sweat$ as the cover song. From the first verse itself, his unique soulful voice catches the ears.

Additionally, the singer inserted new Korean lyrics written by him in line with the flow of the original song. The song expresses the feeling of cautiousness towards the woman and the desire to confirm the reciprocation of love.

The YG’s representative added that “Bang Yedam did not just boast of vocal skills, but also played a big part in transforming it into a work that comprises of his own identity.” 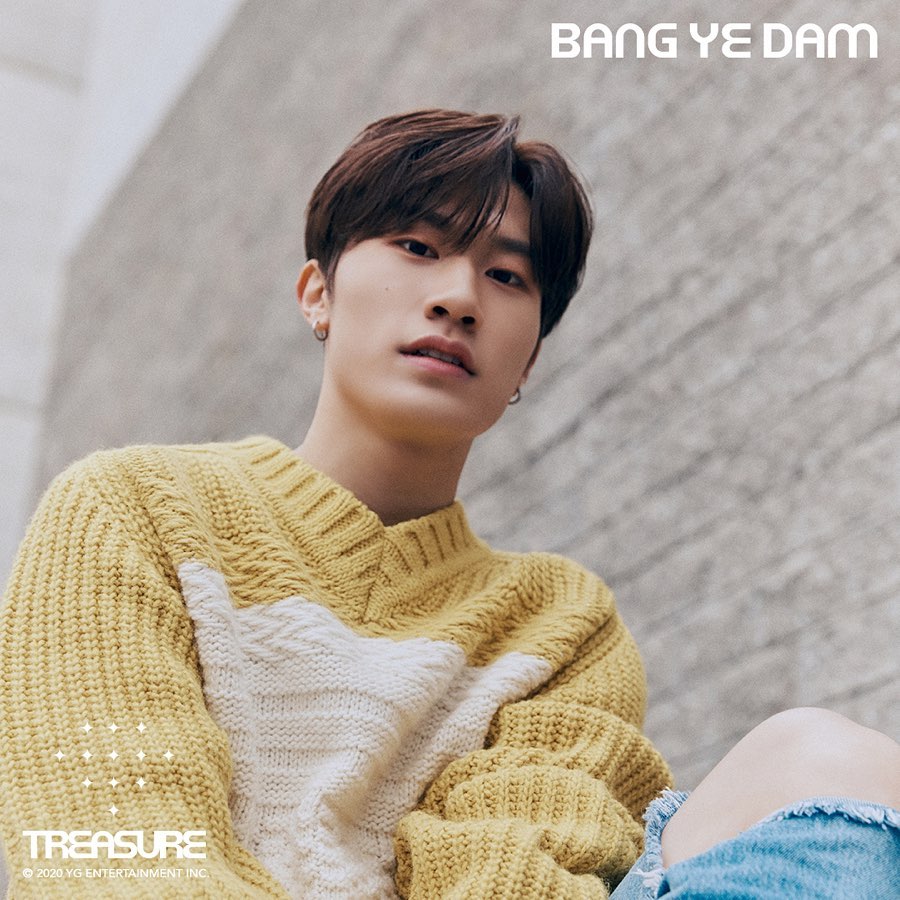 Bang Yedam’s video from the reality show T.M.I where he sang some parts of “Honesty” by Pink Sweat$ gained a lot of reactions. Fans who watched the video expressed their anticipation for the full version of the song, and finally in response to that, the cover video was created.

After ending as a runner-up in K-Pop Star Season 2, Bang Yedam joined YG Entertainment and honed his skills for six years as a YG trainee. As a result, he has grown into a versatile artist, attracting a lot of attention from the public and fans.

Bang Yedam is a member of TREASURE, which is one of the most anticipated K-pop debut acts for 2020. Consisting of 12 members, the group is connecting with fans through their reality series Treasure Map, and TMI, which shows the behind the scene of their schedules.