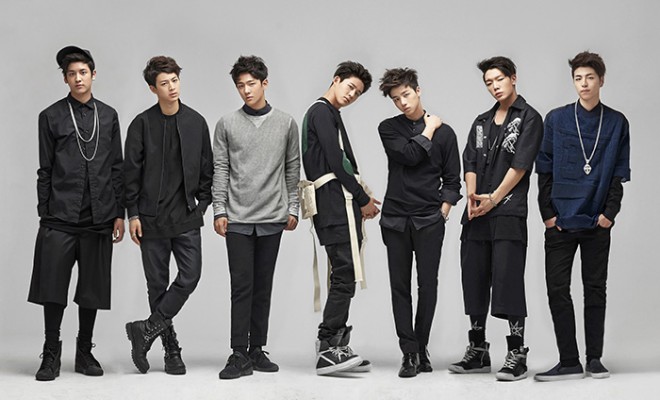 iKON has not even made its debut yet, but the boys are already planning to meet fans in Japan this October!

Announced on YG Japan website, YG’s upcoming seven-member boy group iKON, who will debut on 15 September (later confirmed to be in October), is heading to Japan to meet its fans on this coming October through ‘iKON Fan Meeting 2015 In Japan’.

iKon will meet the fans at four different cities Tokyo, Nagoya, Osaka and Fukuoka. The boys will kick off the tour on 10 October and wrap up on 27 October. 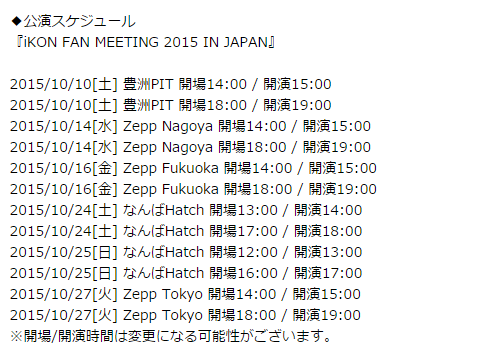