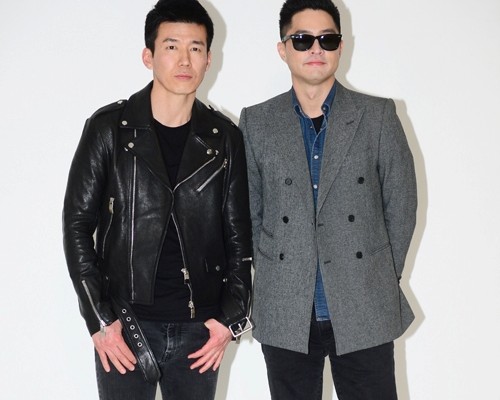 YG’s Jinusean to Return Before BIGBANG

After a very long hiatus of 11 years, Jinusean will finally be back in the middle of April, with the release of its new song.

As YG Entertainment announced on April 1 that the 5-member group will be returning on May 1, BIGBANG was thought to be first of YG’s artists to make its comeback,  However, it turns out that Jinusean will go ahead before them.

The agency made an explanation regarding this matter: “It was planned that Big Bang would be YG′s first comeback artist of the year. Both Big Bang and Jinuesan were preparing for their comebacks. Then the Jinusean members expressed that they wanted to reveal their new single first, rather than bumping into their juniors, whom they care for a lot.”

In other related news, the legendary hip-hop group first made its debut in 1997. Since then, the duo was able to prove its talent through various hits, from How Deep Is Your Love, to Tell Me, A Yo, Phone Number, and many more. Jinusean’s last album was dropped over a decade ago, back in 2004.