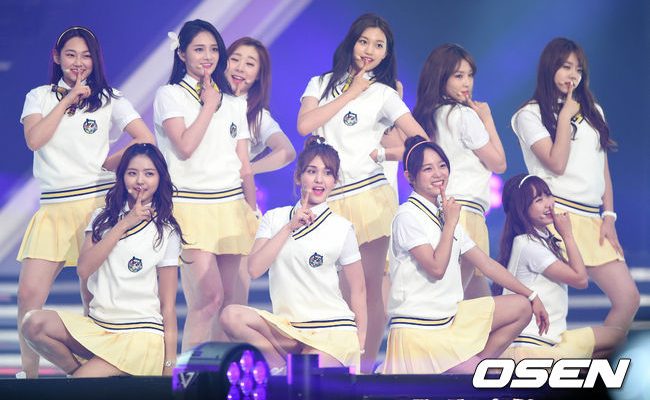 YMC Entertainment Has Something To Say About I.O.I’s October Comeback Report

I.O.I was reported to come back in October, but YMC Entertainment has something to say about that.

YMC Entertainment has said that the earlier report regarding I.O.I’s October comeback is untrue.

A source from I.O.I’s side told media outlet Osen that it is now preparing for the unit group, and has not determined when the girls will come back as 11 members. The source added it is hard to confirm the October comeback since they have to first discuss the members’ schedules and as such.

YMC Entertainment told Newsen the October comeback is untrue, while they revealed to Xsportsnews that I.O.I will release an album in the second half of the 2016. The period is still not yet confirmed, and will also depend on the members’ schedules.