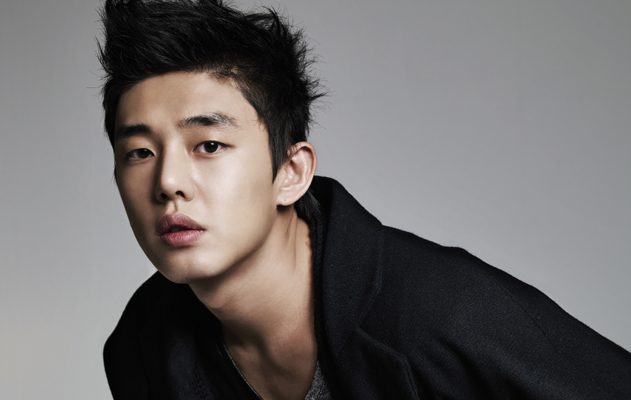 Hope it will go well for Yoo Ah In this time.

Korean actor Yoo Ah In is set to undergo medical examination for his mandatory military service once again on March 15. According to his agency, UAA Entertainment, the Military Manpower Administration has notified him of the schedule of his re-examination.

Yoo Ah In is set to return to the silver screen in tvN’s ‘Chicago Typewriter’. He will headline the drama with Im Soo Jung and Go Kyung Pyo. The cable network has also released a teaser for the upcoming drama.

‘Chicago Typewriter’ will begin broadcast in April. The drama revolves around writers who lived in the 1930s when Korea was under the Japanese occupation and their reincarnations at present time. Yoo Ah In will play a best-selling writer in a slump. Go Kyung Pyo takes on the role as his ghost writer, and Im Soo Jung is an anti-fan.