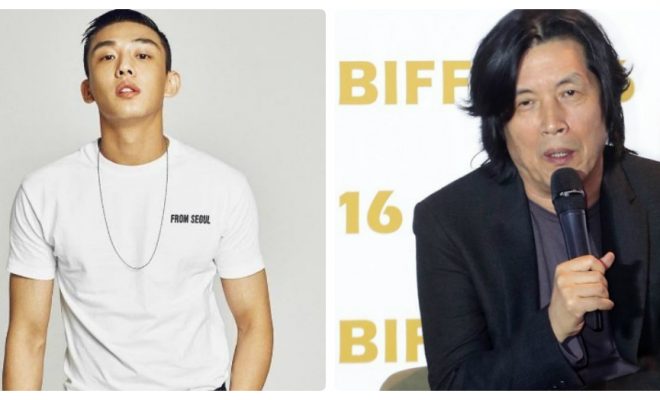 It will be a highly-anticipated movie by Yoo Ah In this year.

On September 5, it is reported that Yoo Ah In was recently offered the main role in a new film, tentatively titled as Burning. 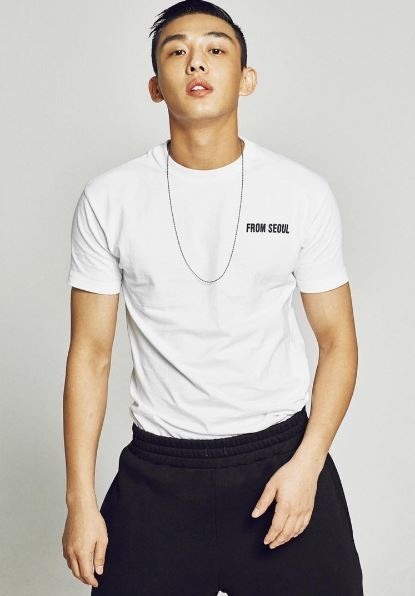 The actor’s upcoming project will be directed by famous director Lee Chang-dong, who was known as Minister of Culture and Tourism from 2003 to 2004. It also marks Lee’s comeback after eight years since his last movie Poetry in 2010. 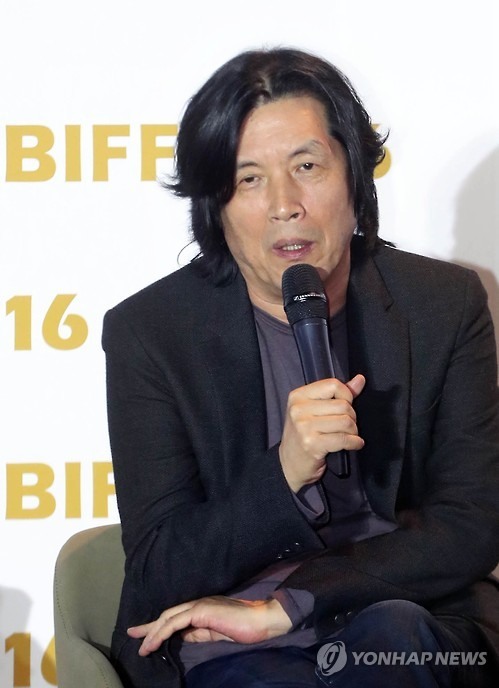 The coming movie revolves around a man named Jong-su (played by Yoo Ah-in), who tries to find out the truth behind the mystery surrounding his love named Hae-mi.

At present, the female lead has not been identified yet. The filming process is set to begin in mid-September.