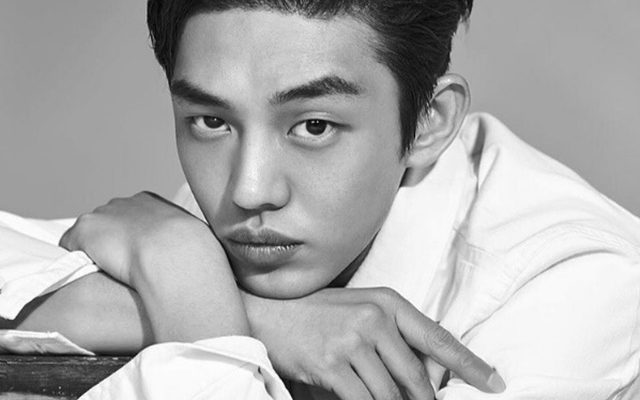 Yoo Ah In’s Agency Responds On His Bone Tumor: “He Has No Major Health Issues”

Yoo Ah In‘s agency, UAA Entertainment, has clarified that the actor’s illness isn’t as severe as what netizens and fans think.

“Yoo Ah In has indeed been diagnosed with a bone tumor. However, it is benign one and not malignant at all, hence it will not affect his daily life. We will be observing the prognosis. But we have never said that he is ‘battling a severe illness’, and we’re are unsure how that started,” the agency stated on February 16.

The actor’s agency shared further details on his health. “Yoo Ah In is in good condition, and he’s certainly not in pain or in need of medical treatment. We hope that everyone will not over-analyze his illness and cause misunderstandings, as there aren’t any serious issues with his health.”

On the topic of the diagnosis affecting his military enlistment, the Military Manpower Administration has determined that the actor will have a re-examination. “Yoo Ah In is waiting for the next medical review, and it is only an administrative procedure. We hope that the exaggerations of his health will stop.”

The actor received the shocking diagnosis during a medical examination in preparation for his military enlistment.

Let’s hope that he will have a speedy recovery!

Hellokpop, as an independent Korean entertainment news website (without influence from any agency or corporation), we need your support! If you have enjoyed our work, consider to support us with a one-time or recurring donation from as low as US$5 to keep our site going! Donate securely below via Stripe, Paypal, Apple Pay or Google Wallet.
23
SHARES
FacebookTwitter
SubscribeGoogleWhatsappPinterestDiggRedditStumbleuponVkWeiboPocketTumblrMailMeneameOdnoklassniki
Related Itemsbone tumorhealthMilitary EnlistmentUAA EntertainmentYoo Ah In
← Previous Story BTS To Visit Five More Cities In Upcoming World Tour
Next Story → BIGBANG ‘MADE’ It With Top Spot On Oricon Chart