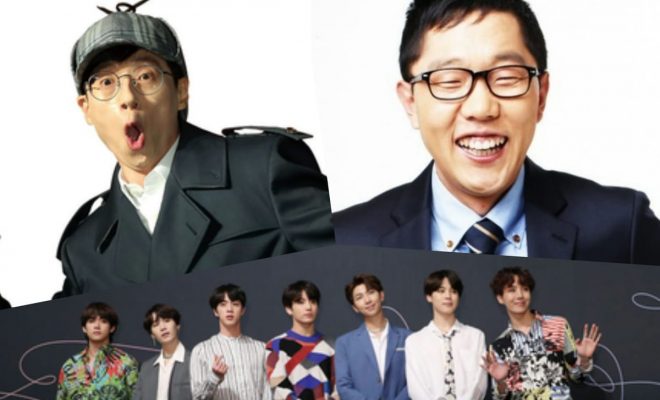 The most influential people in the broadcasting and entertainment industries in Korea has been named – and Yoo Jae Suk, BTS, and Kim Jae Dong top this year’s list! 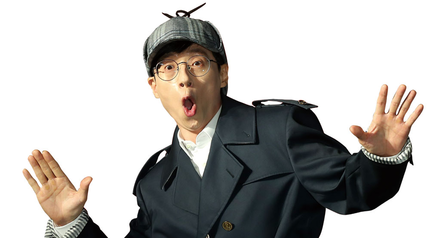 Yoo Jae Suk has been sitting at the top spot of the list comfortably for four consecutive years already with a 40.4 percent stake. He actually has been experiencing a steady rise in popularity considering he garnered 35.8 percent of the votes when he first made the number one in 2015.

Additionally, the “National MC” – who has rightfully earned that title, tbh – is the only person who has ever gotten into the top ten list for four years in a row.

Landing on the second spot is BTS, who has gained so much popularity in both the domestic and international market. However, “popular” and “influential” are two different things, with the latter having a bigger impact on the market. They are also notably the only K-Pop group to get a spot in the top ten list, which is pre-dominated by MCs of famous Korean TV shows. 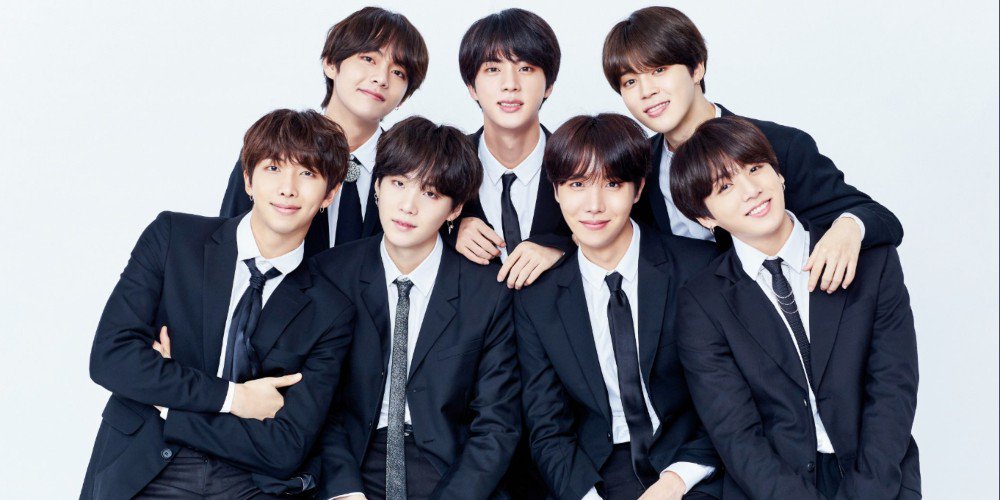 MC and comedian Kim Jae Dong claimed the third spot with 12.2 percent, which is not very far from BTS’ 12.5 percent of votes from the sector survey. 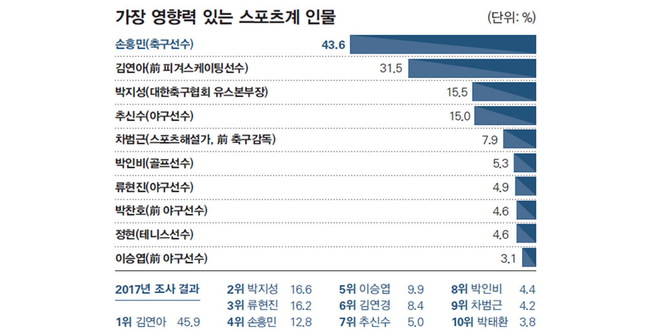