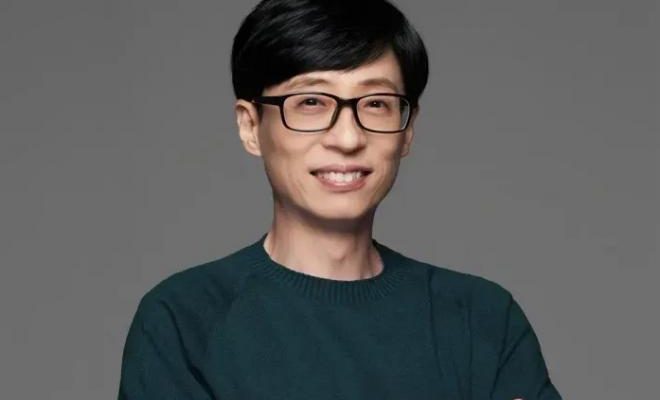 South Korea’s National MC Yoo Jae Suk has recently made a thoughtful donation to those in need. On May 12, the International Development Corporation NGO GFoundation shared that the comedian-host donated 50 million won to the vulnerable communities the day before.

The GFoundation plans to use the variety star’s donations for different types of support projects for women and children from low-income families.

“I would like to express my gratitude once again to Yoo Jae Suk, who has consistently shown warm hearts for the underprivileged. We will transparently use the precious donation to help vulnerable social groups,” said the CEO of GFoundation.

The well-loved host has been donating to GFoundation since 2020 and has continued to have a good influence by delivering a cumulative donation of 200 million won.

Meanwhile, GFoundation is an international development cooperation NGO that has obtained Special Consultative Status from the UN Economic and Social Council (UN ECOSOC). It is actively carrying out projects such as education support and health care projects for children.