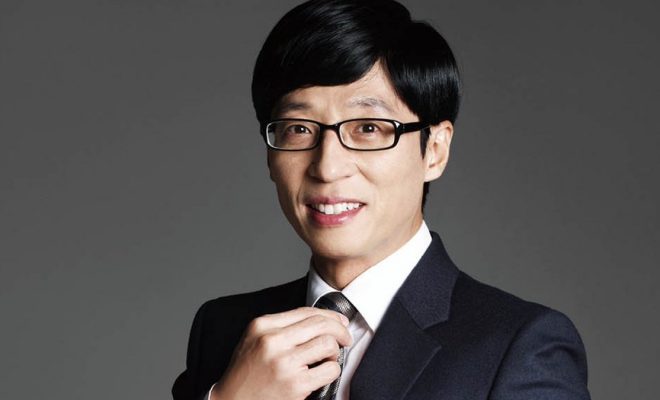 The Nation’s MC contributes to society once again as he campaigns for the citizens of Utoro in Japan.

Yoo Jae Suk donated 50 million won to Utoro as part of the fundraising campaign for the construction of the Utoro Peace Memorial Hall. He has donated several times for the residents of Utoro since 2005 and has expressed great interest in the village when he and co-star Haha went there as part of Infinite Challenge’s Delivery of the Nation in 2015. The said segment depicts the hosts going around the world to deliver Korean food to Koreans living abroad. 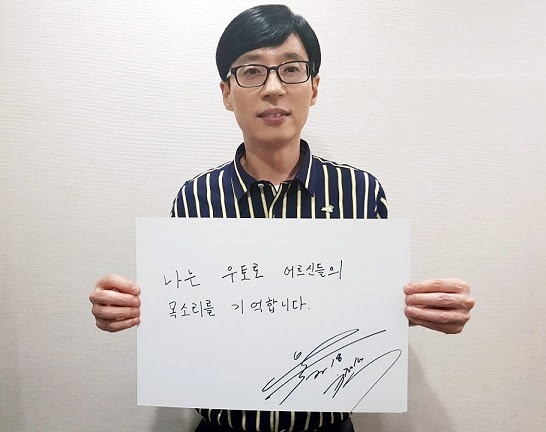 The “Remember Me Utoro” campaign was designed to raise funds to establish a peace memorial hall in the village of Utoro, where Koreans were mobilized to build military airfields during the Japanese colonial period.

Some residents have been living in the village since 1941 because they were forced to leave Korea to be used as laborers for the Japanese during World War II. In 2005, a campaign focusing on the establishment of the peace hall was created with a goal to strengthen the Korea-Japan civil society.

In 2010, Korean civic groups, along with the Korean government, purchased one-third of the town of Utoro. The construction of the Utoro Peace Memorial Hall represents the participation of Korean people living in the village to join the preservation of the Korean village on Japanese land.

In addition, the memorial hall will also serve as a space that preserves the history of the Korea-Japan civil society and the Japan-Korea alliance that educates the Japanese about the tragic history of the citizens of Utoro.

Yoo Jae Suk has been active in various philanthropic acts throughout his career. In 2010, he donated 10 million won to the House of Sharing, a shelter where comfort women, victims of Japan’s sexual slavery during World War II, live together.

Catch Yoo Jae Suk on Running Man or keep updated with his activities through FNC’s Twitter.
Stay in the know for your latest Korean entertainment news. Follow us on Twitter!