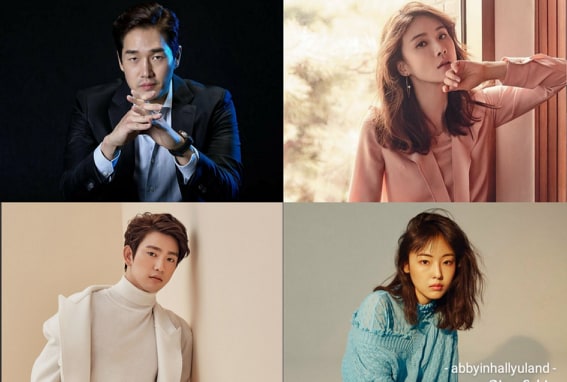 Alternating on the present time and the 90’s, tvN’s upcoming melodrama piques with its engrossing premise.

Starring Yoo Ji Tae, Lee Bo Young, Park Jin Young (GOT7) and Jeon So Nee, 화양연화 When My Love Blooms (LT) promises to take the viewers to a heartfelt and emotional romance. 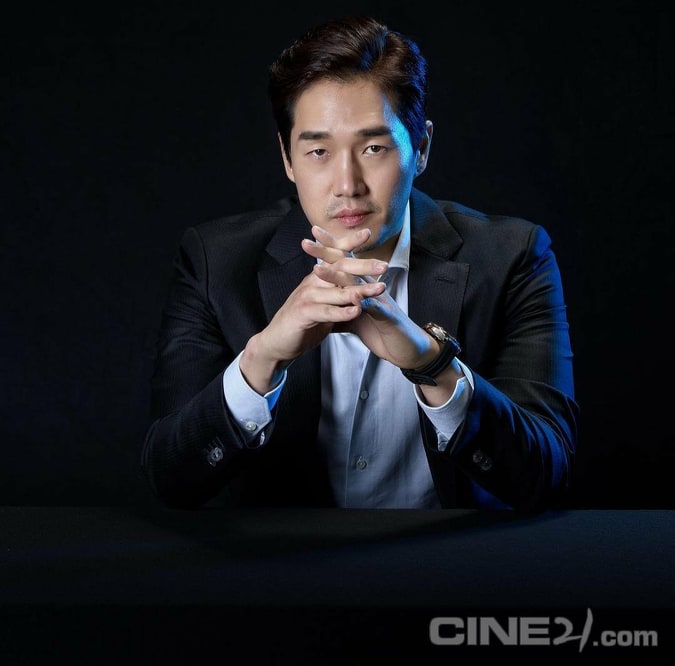 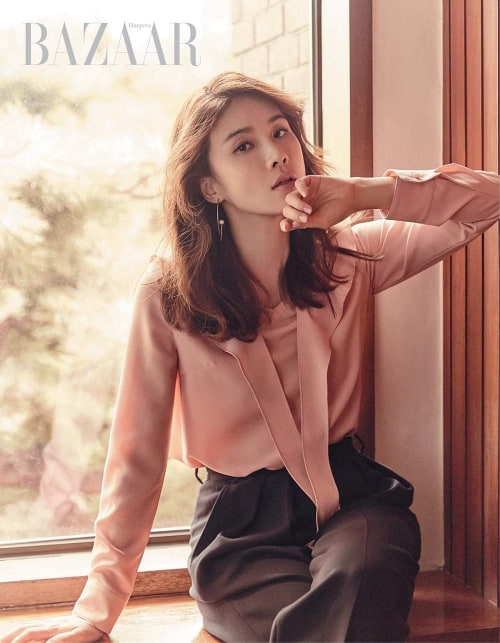 Additionally, the narration of the romance through recollecting the scenes of the past and the switching storytelling of the lives of its main love pairing in the present will surely hit the romantic nerves of the audience.

Both Yoo Ji Tae and Lee Bo Young have remarkable appearances in films and dramas. Their combined recent television dramas include Different Dreams, Mad Dog, Mother and Whisper to name a few. 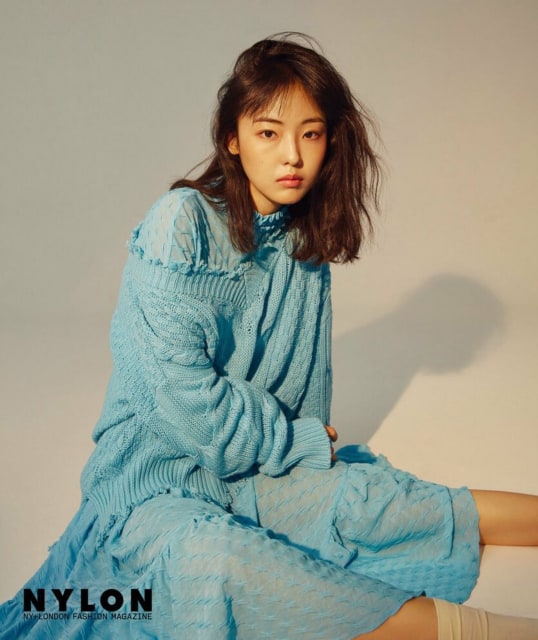 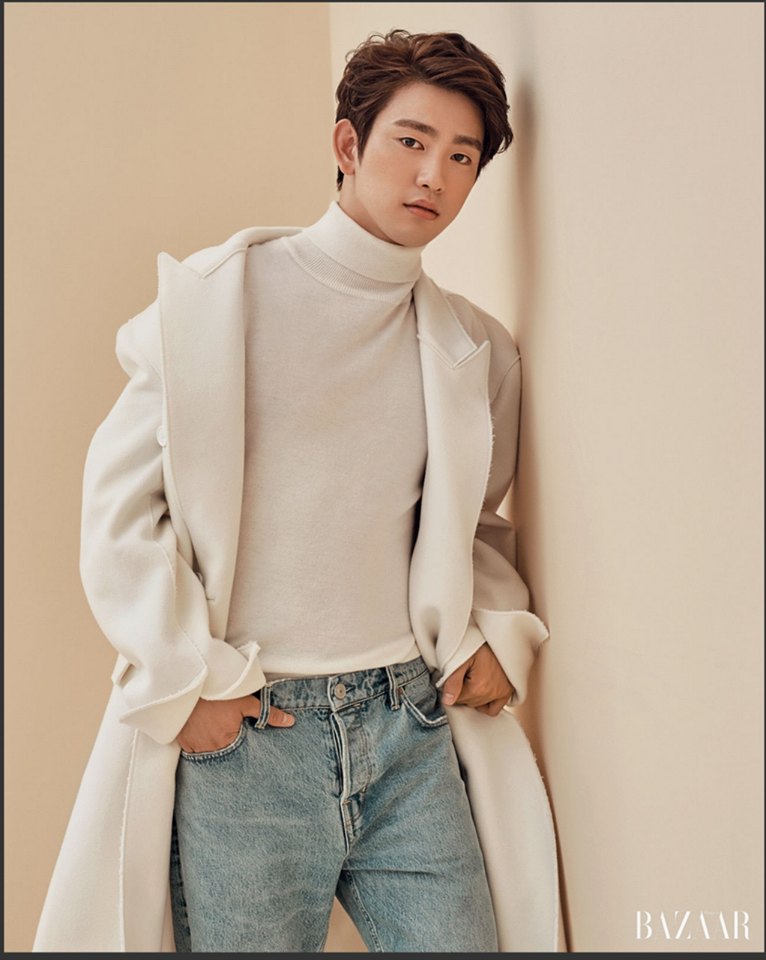 Meanwhile, GOT7 member Park Jinyoung expands his acting spectrum through this new melodrama by suiting up to a role depicting the turbulent times of the 90’s. He last worked on tvN’s thrilling fantasy-romance series, He is Psychometric.

Lastly, Jeon So Nee, who plays Yoon Ji Soo in her 20’s, is one of the rising film actresses of her generation. Her projects include the drama Encounter and films Ghost Walk, After My Death and Jo Pil-Ho: The Dawning Rage.

When My Love Blooms takes the weekend slot to be vacated by Hi, Bye Mama tentatively in April 2020.