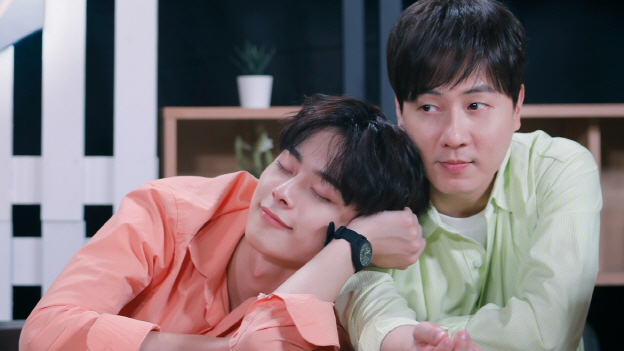 Yoo Seon Ho and Shinhwa’s Andy will be teaming up for yet another comforting season of Idol Cafe!

Yoo Seon Ho and Shinhwa’s Andy are officially returning with a new season of Idol Cafe after winning the hearts of viewers during its entire run which started last August! 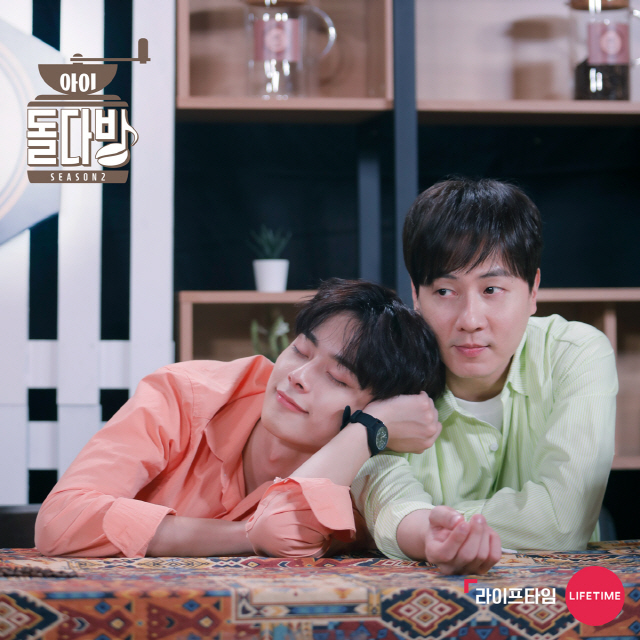 Bringing in good news for its loyal viewers, Lifetime Channel and Olleh TV both confirmed the production of a new season of their well-loved new variety-talk program Idol Cafe. Of course, the show’s current hosts, Yoo Seon Ho and Shinhwa’s Andy, who had won fans over with their on-screen dynamics will also still be leading the show.

Beginning the show’s second season would be an episode with Lee Jin Hyuk as its guest star, and the appearance of rising boy groups VICTON and CIX for upcoming episodes had already been confirmed as well.

Having teamed up to bring a healing entertainment program through the program, “first-generation idol” Andy and “baby idol” Yoo Seon Ho brought delight to television screens as they ran a cafe where special K-Pop idol guests can rest for a while in a busy day.

Besides making their guests share unique behind-the-scene stories, Idol Cafe also asked the K-Pop idols to read out featured stories sent in by fans that they want to endow advice on for its episodes. Its successful first run saw the appearances of various well-loved idol groups such as PENTAGON who kicked off the show on its premiere episode, OH MY GIRL, Weki Meki, and more.

The second season of Idol Cafe, which Lifetime Channel co-produces with KT Olleh TV Mobile, will be broadcast every Thursday at 8 PM KST starting December 5.