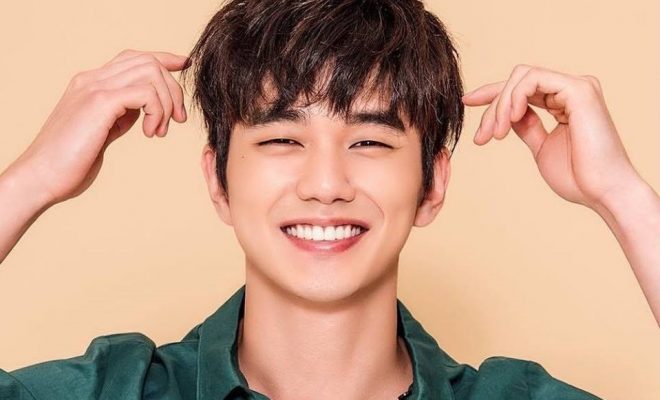 On February 8, a representative from BS Company said that Yoo Seung Ho will continue to be active even after joining BS Company, which also manages actors Kim Tae Hee, Seo In Guk, Han Chae Young  and more artist. 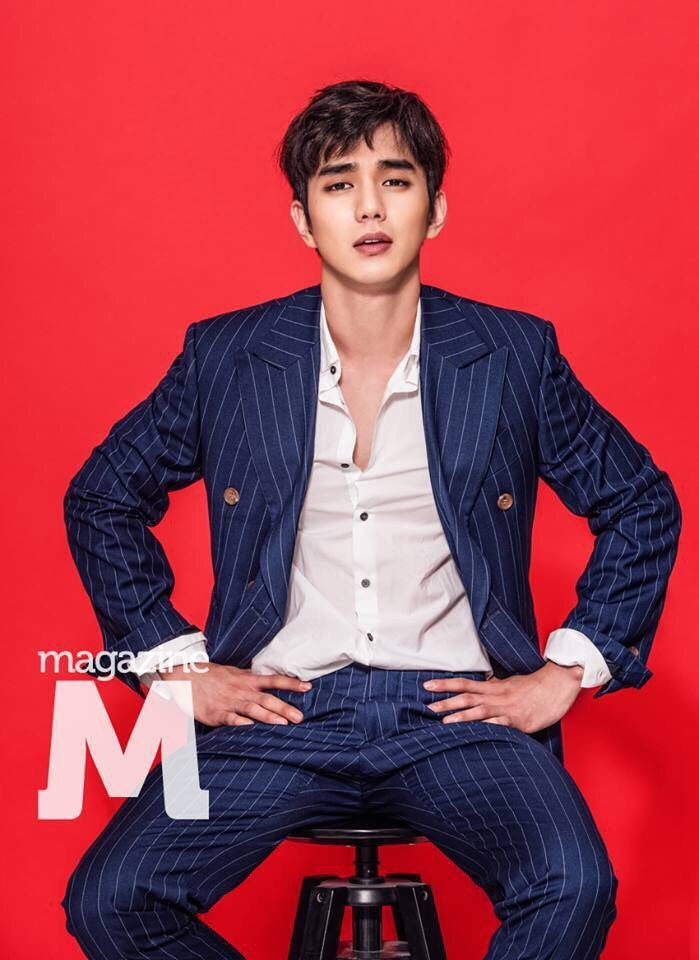 Yoo Seung Ho, who made his debut as a child actor in the 2002 movie The Way Home, became known for his intense acting. He showed unconventional acting power and lovely charm at a young age and caught the viewers’ attention.

Since then, Yoo has starred in a string of successful movies and television dramas. His most popular works include Ruler: Master of the Mask, Remember, I Miss You, I’m Not a Robot and the recently concluded My Strange Hero (SBS).

Praised for his growth as an actor, Yoo has an uncanny ability to act in several genres. The actor, who can easily add depth to his roles, has been proving his talent through the years.

His delicate emotional performance resonates to the heart of the viewer adding excitement for his projects. Yoo’s innocent smile has charmed the whole country and has become his trademark.  The public recognizes him as one of the best actors of his generation.

Steadily building up his reputation as an actor through  impressive works of art, Yoo Seung Ho plans to do more active activities with the BS Company. 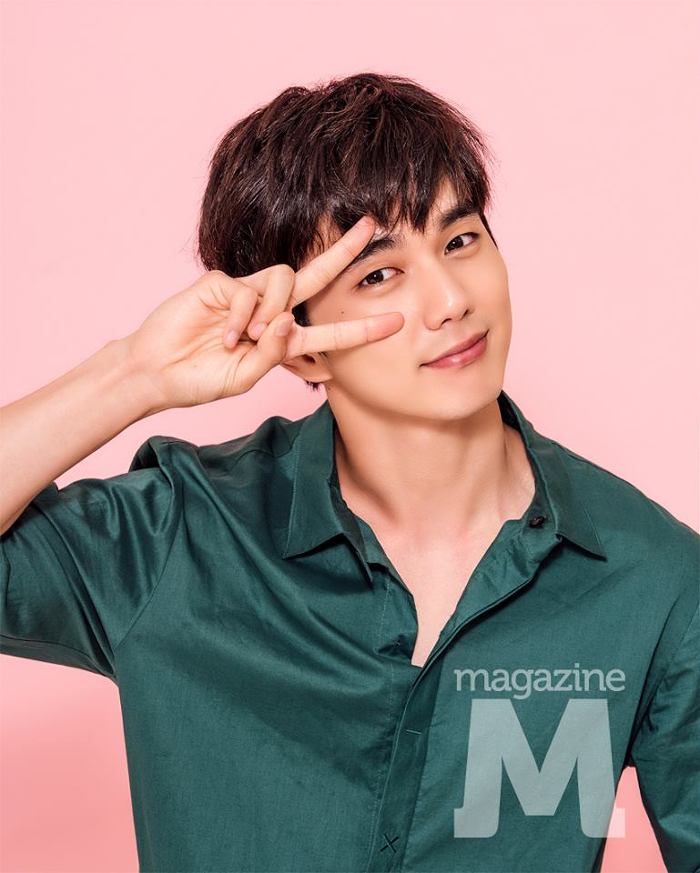 The representative of BS company said,”We are glad to be with Yoo Seung Ho. We believe he has both the acting ability and the star power. We are very happy and reassured.” They added,”The BS Company will provide generous support for Yoo. He will meet the public through excellent works that can further illuminate his merits.” He concluded by asking the fans to continue their interest and support for the actor. He promises that Yoo Seung Ho will be flying further with BS Company.

Yoo Seung Ho, who just concluded the highly successful My Strange Hero, will begin reviewing his next move with BS Company after a short hiatus.