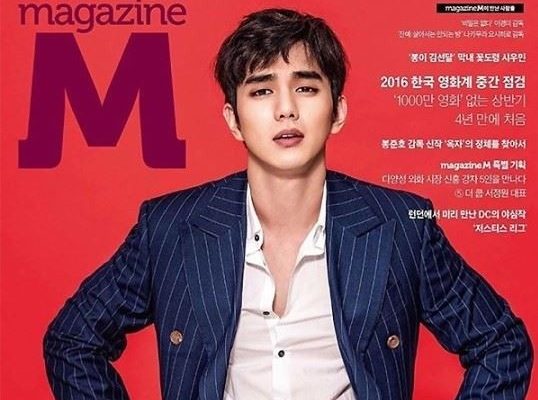 Yoo Seung Ho stands out against the red background!

In the photos, the actor dons a striped suit, paired with a white shirt. 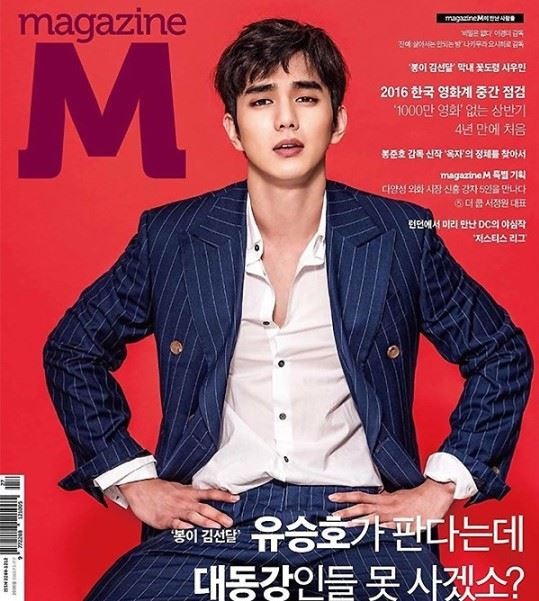 He captivates fans with his facial expression and thick eyebrows, also flaunting his mature and handsome appearance.

Meanwhile, Yoo’s upcoming film titled Seondal: The Man Who Sells the River is scheduled to be aired on July 6. The movie centers on Kim Seon Dal, who uses tricks to deceive the king, with an aim to sell the Daedonggang River. Industry insiders expect the film to attract huge attention from audiences.