Yoo Seung Ho and Lee Se Young are actors who blossomed from their child acting stints to reliable artists at present.

After seven years since MBC’s Missing You, Yoo Seung Ho and Lee Se Young are confirmed to work on a new project based on a popular webtoon. Titled, 메모리스트 “Memorist” (literal translation), the story threads on genius detective “camellia” on a mission to solve a cryptic serial murder case. 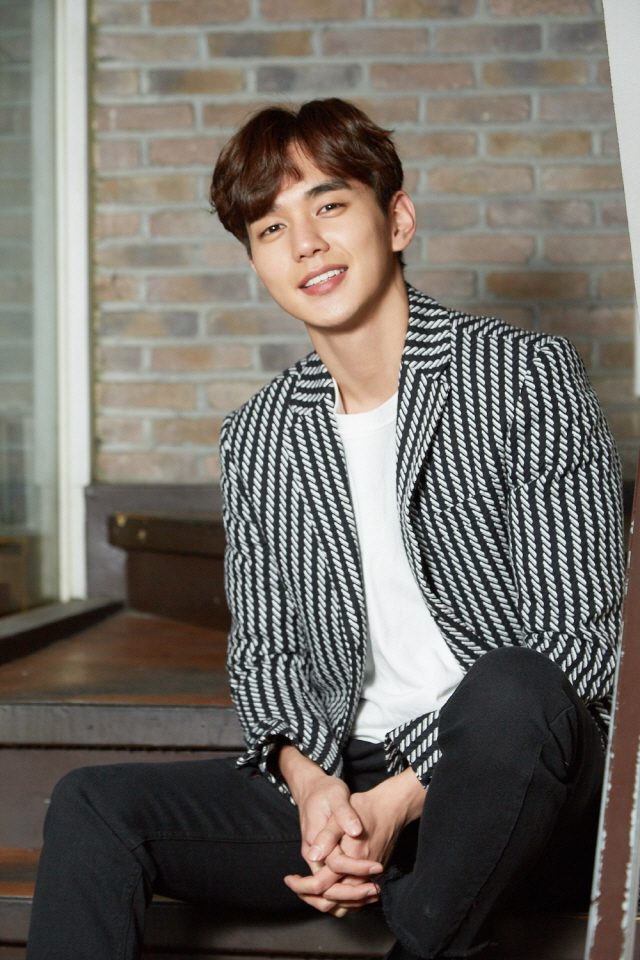 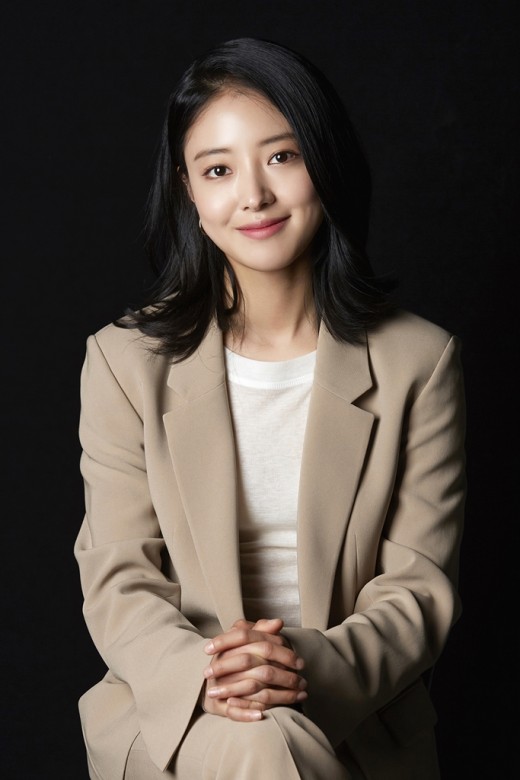 Now in the path of production execution, Memorist generated a huge clamor from fans who hope for its live dramatization. Director Kim Hwi and So Jae Hyun PD are working for the television adaptation.

Director Kim is well-known for directing mystery-thriller films. His notable works include Tidal Wave, Midnight FM and The Neighbors to name a few.

Praised for his consistent sound portrayals, Yoo Seung Ho has been receiving love for his works. His most recent projects include My Strange Hero, I’m Not a Robot and The Emperor: Owner of the Mask.

Likewise, the beautiful Lee Se Young has also been on a spree of acclaimed dramas such as Doctor John, The Crowned Clown and Hit The Top.

Slated for 2020 broadcast, Memorist will be aired on via tvN.