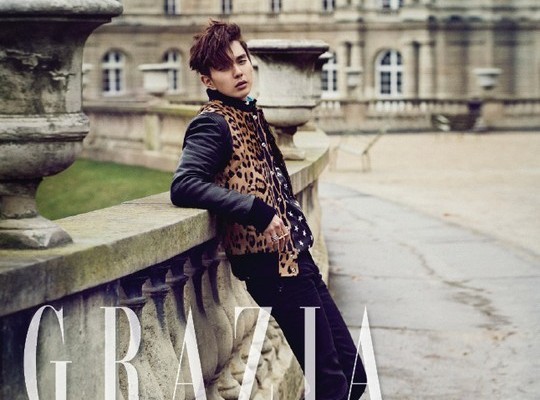 Fashion magazine Grazia unveiled the images from a photoshoot with actor Yoo Seung Ho. This marks his first photoshoot since his discharge from the military last December.

The photoshoot for the magazine took place in Paris and the images show a ‘bad boy’ and masculine side of the actor. His strong gaze shows confident charisma.

This interview was also his first since he was released from the military.

Yoo Seung Ho is planning to hold various events to meet fans and get back into the acting industry. He is holding a fan meeting in Korea soon. It is also said that he will be working with director Kim Dae Seung for an upcoming film called ‘The Joseon Magician’ which is set to be released in theaters next month. 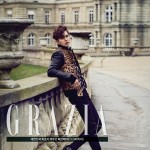 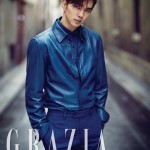