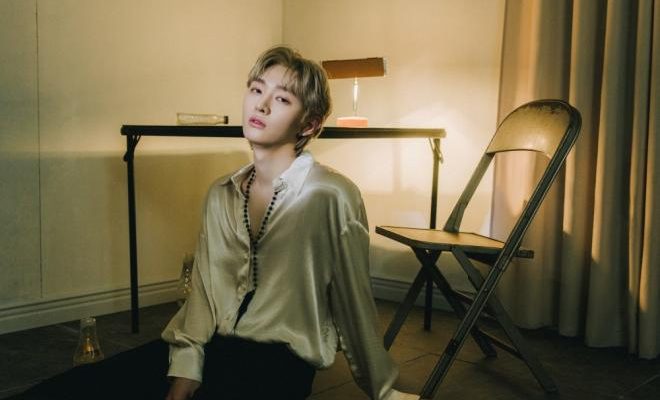 Yoon Ji Sung has a new project in store for him this year!

K-pop soloist Yoon Ji Sung will be making his acting debut on the small screen soon. 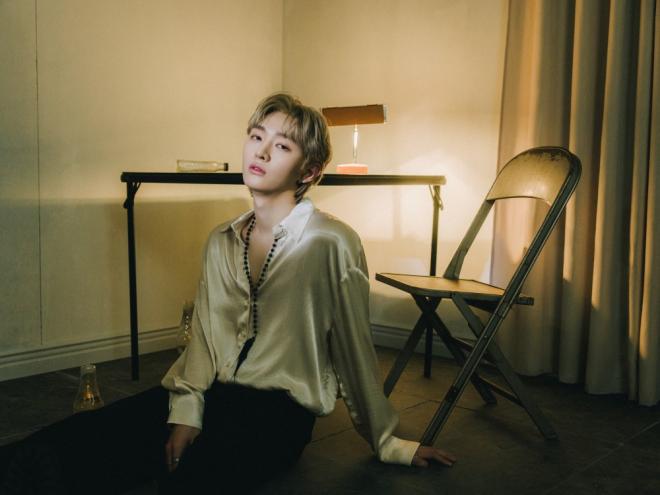 Just recently, the artist’s agency, LM Entertainment, announced the exciting news to fans. “Yoon Ji Sung has confirmed his appearance in the upcoming drama I Will Become Your Night, which is scheduled to premiere in the second half of the year.”

I Will Become Your Night is an upcoming romance drama. It revolves around the story of an idol who’s suffering from sleepwalking and an in-house doctor who moved into the group’s dorm to secretly treat him.

The former WANNA ONE leader will portray the role of Kim Yoo Chan, the drummer of the idol band called Luna. He debuted as a child actor when he was seven years old and got the nickname “The Nation’s Son”, but it was quickly forgotten. Chasing his dreams as an artist, he then became the drummer of Luna.

Previously, the soloist showcased his acting skills and vocal prowess in musicals. I Will Become Your Night will mark his very first acting role in a drama.

Meanwhile, in recent news, Yoon Ji Sung is also busily preparing for his upcoming album. Titled Temperature of Love, his second mini-album will be released on April 15.