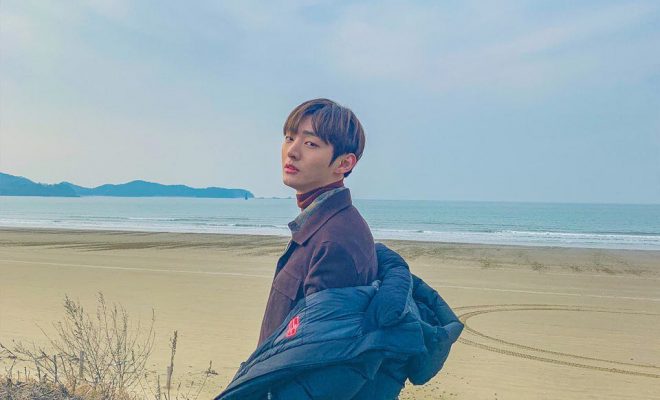 No date this February? No worries – because Yoon Ji Sung has laid out a couple of dates you have to watch out for!

Yoon Ji Sung has shared his official schedule for his upcoming solo debut this February! 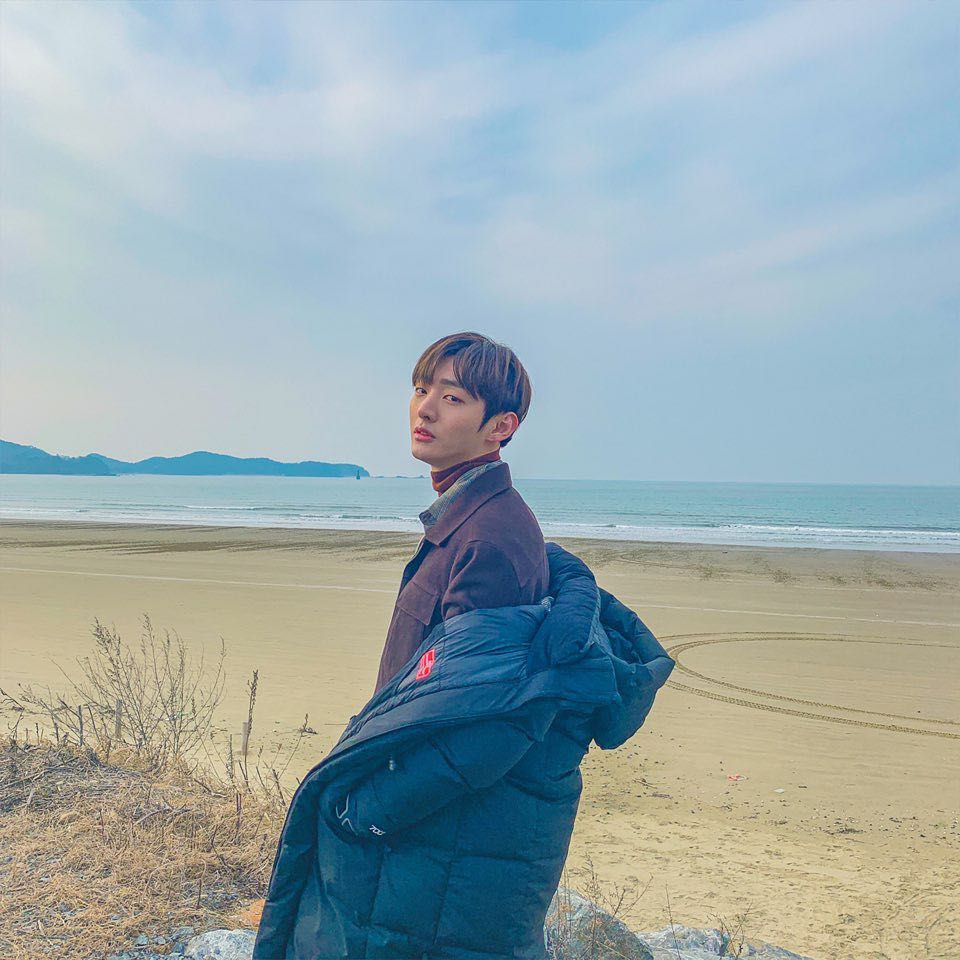 On February 1, Yoon Ji Sung had finally shared details for his upcoming debut as a solo artist through his official social media accounts.

Titled Aside, the former Wanna One leader will be releasing a mini album to mark the start of his solo career on February 20. Fans will start getting a glimpse at the vocalist’s new music starting February 7 when his album trailer drops.

Pre-ordering for Aside begins on the same day, while the album tracklist will be revealed to public on February 11.

Aside from these details for Ji Sung’s debut album, the announcement also brought another piece of spectacular news. On February 23 and 24, the idol will be holding his first ever fan meeting, with details to come.

Check out the official schedule for Ji Sung’s album below:

In addition to Ji Sung’s first fan meeting scheduled in February, his agency had also announced another fan meeting in Taipei, Taiwan.

Titled Always On Your Side, the event will take place on March 9. Tickets will go on sale starting February 17 through Tixcraft’s website. 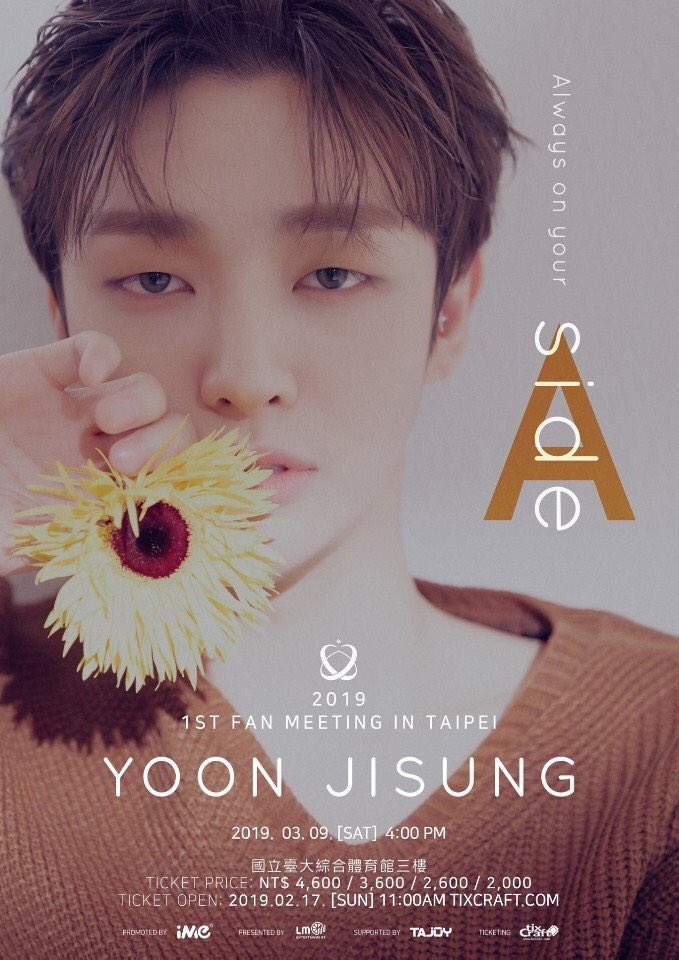 The announcement of Ji Sung’s schedule for his first mini album followed the start of his contract with new agency LM Entertainment. The idol, together with former group mate Kang Daniel, transferred to the agency from their first home MMO Entertainment after their contracts expired on January 31.

Ji Sung’s plans for a solo debut to be dropped in February was announced earlier, and the release of his official schedule delights many fans who have been anticipating for announcements regarding the next steps of his career.

Are you marking these dates from Yoon Ji Sung down on your calendar? Let us know by leaving a comment below, giving us a holler on Facebook, or tweeting us at @hellokpop!