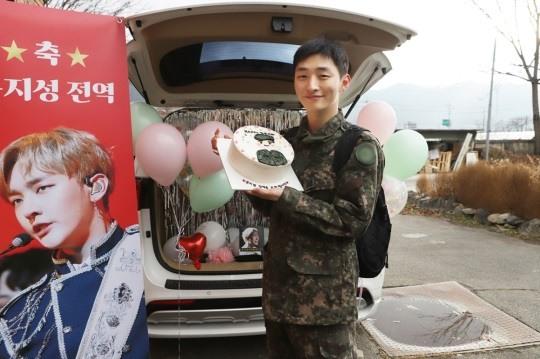 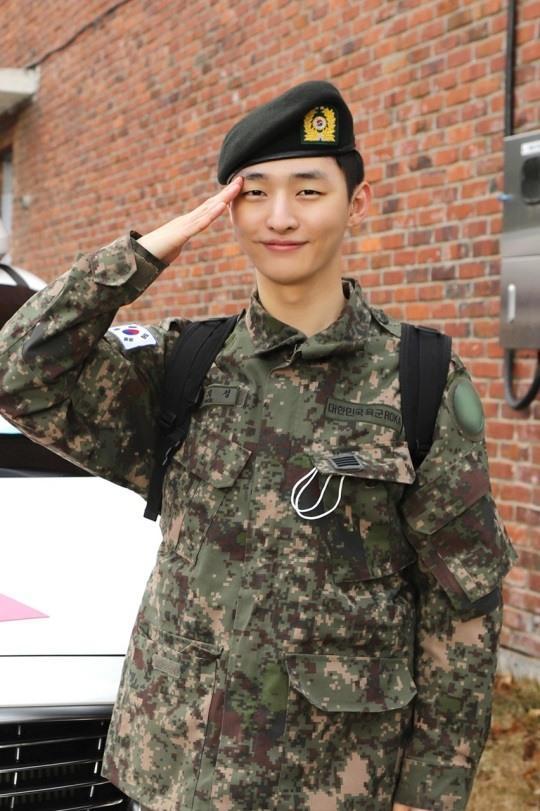 Back in May 2019, Yoon Ji Sung began his journey in the military as an active duty soldier. Last year, he starred in the original army musical Return: The Promise of the Day alongside fellow K-pop artists including SHINee’s Onew, EXO’s Xiumin, VIXX’s N, and more.

Warmly welcomed by his loving fans online, he shared a heartwarming letter on his official fan café. He expressed his gratitude to the fans who showed unchanging love even during his hiatus.

“BABALs waited for a long time, right? I learned and felt so many things while in the army. I learned to let go and to keep. The journey can be considered both long and short, there were many lonely and difficult times, but thanks to you I was able to overcome them quickly. The handwritten letters and writings you wrote have been a great help to me,” he said.

Requesting his fans to wait a little bit, Yoon Ji Sung added, “If my expressions are clumsy and insufficient, I will continue to study and try again. Thank you making me feel like you were with me during my military service. Now we won’t fall apart and let’s stay together for a long time.”

Moreover, he also took to social media to celebrate his return by sharing some photos during his military stint.