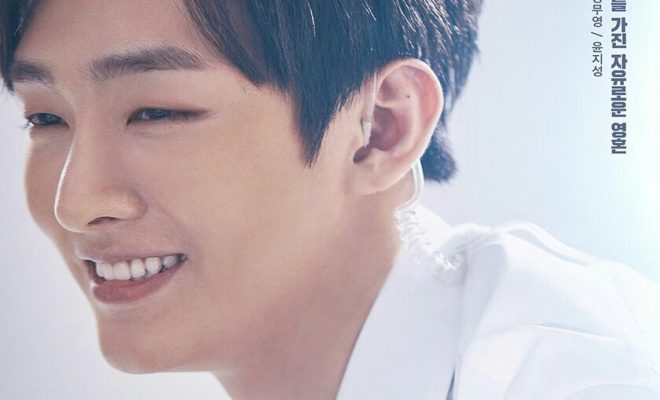 After confirming his solo debut, Yoon Ji Sung adds his first performance on the musical stage in his activities post-Wanna One!

Following the news of his solo debut, MMO Entertainment confirmed on January 2 that Yoon Ji Sung will be participating in the musical Those Days! 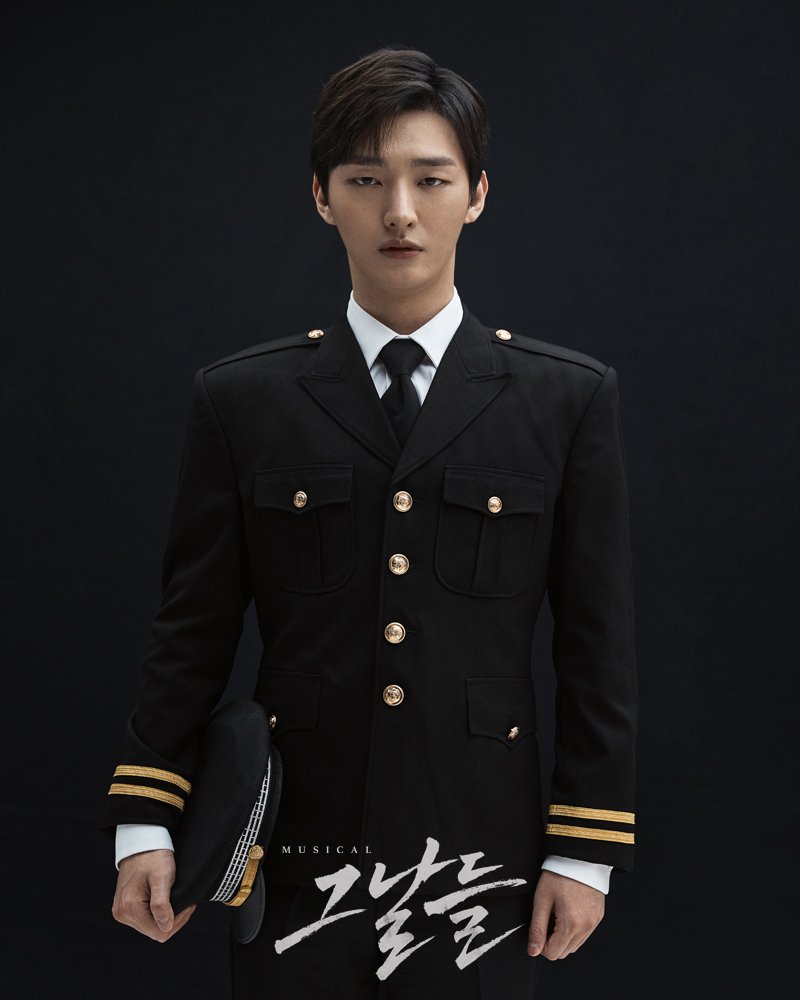 The former Wanna One member has accepted the role in the musical Those Days, which had been offered to him in 2018. With this, he will be making his debut on the musical stage with his performance on the play this February 22.

“I’m so grateful that there’s this good opportunity after my activities with Wanna One. I’m going to show you a different side of me from what I’ve shown as a singer,” Yoon said, adding that he looks forward to working on the musical stage. 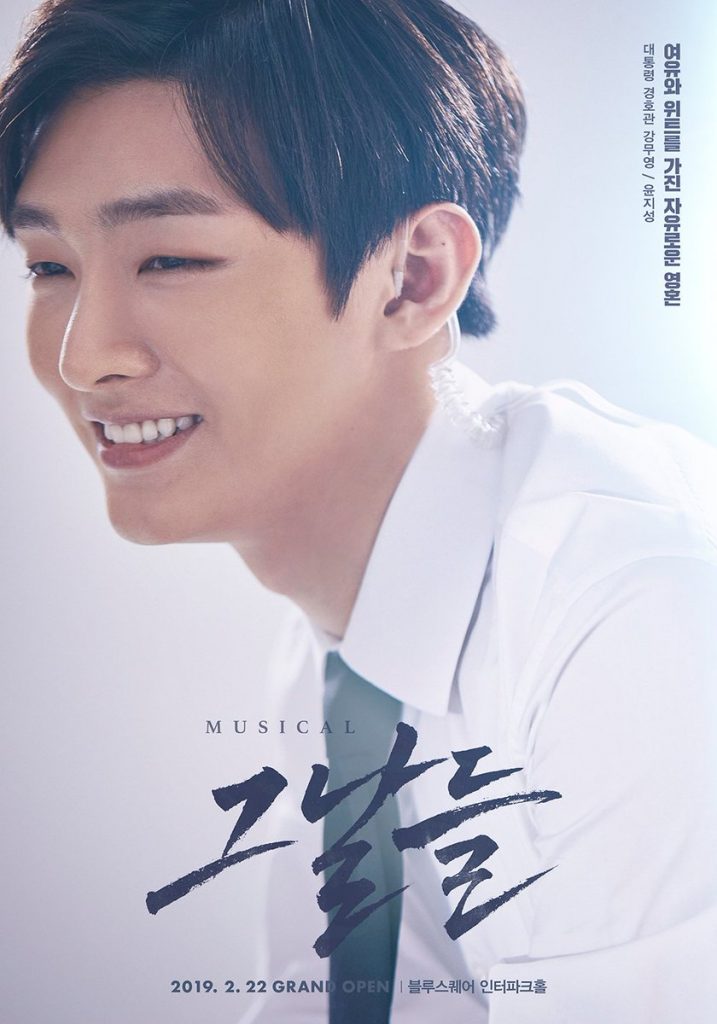 Those Days is a jukebox musical composed of famous songs by the late Kim Kwang Seok. Its story centers around the mystery of “That Day”, which disappeared twenty years ago. It will cross the past and the present time, with the Cheong Wa Dae security room as the background. Yoon will play the role of Moo Young, alternating with actors Oh Jong Hyuk, On Joo Hwan, and INFINITE’s Nam Woohyun.

READ: Wanna One’s Yoon Jisung In Talks To Star In Musical “Those Days”

Insight Entertainment, the production company behind Those Days, noted how they thought the artist was perfect for the role. “Yoon Ji Sung is a singer and has a great presence on stage and in various entertainment programs. We thought he would fit the bright character of Moo Young, who has a sense of spaciousness and wit,” they said.

They had also released two solo posters for the musical, showing Jisung in character as preparation for his musical debut.

Are you looking forward to former Wanna One member Yoon Jisung’s debut on the musical stage? Let us know by leaving a comment below, giving us a holler on Facebook, or tweeting us at @hellokpop!