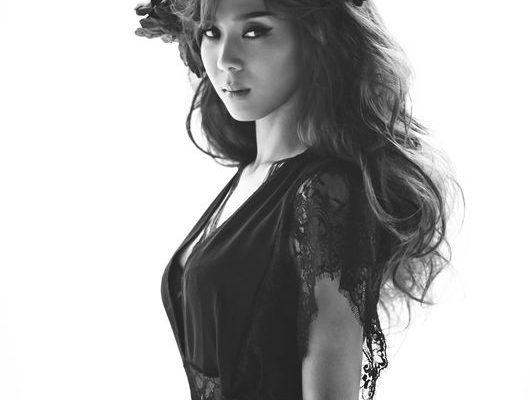 The MFBTY member will release her new song after nine months, since ‘This Love’ last December. 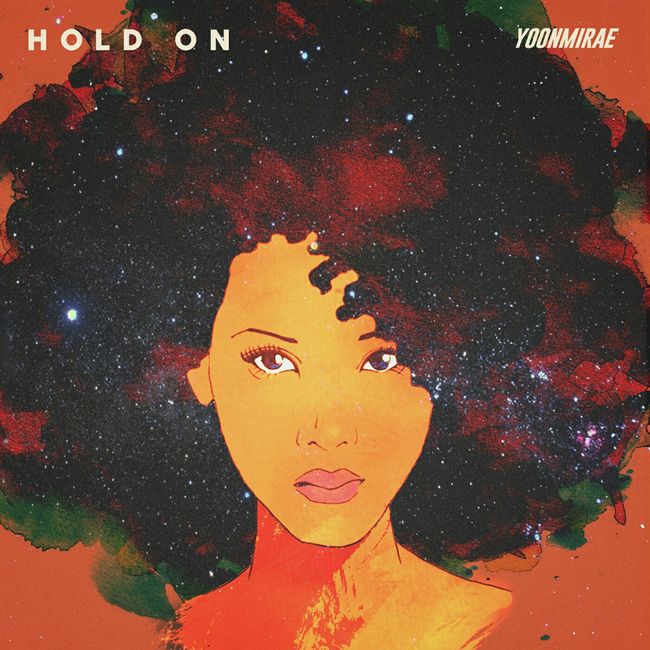 The female rapper and singer was previously reported to release a new track on September 13. The title of the track is now unveiled along with an illustrated image teaser of Yoon Mi Rae.

The new release is titled as Hold On Baby. The new song was produced by famous artist Konrad OldMoney, who has worked with American artist Redman, EA Sports like NBA2016~17, FIFA 14, FIFA 17, SSX and UFC2, Red Bull and Nike.

Feel Ghood Music also revealed that the hip-hop EDM group Far East Movement has helped her in mixing the song.

During the past nine months, Yoon Mi Rae sang an OST, titled Always for ‘Descendant of the Sun’, and featured in SM Station’s third track Because Of You.