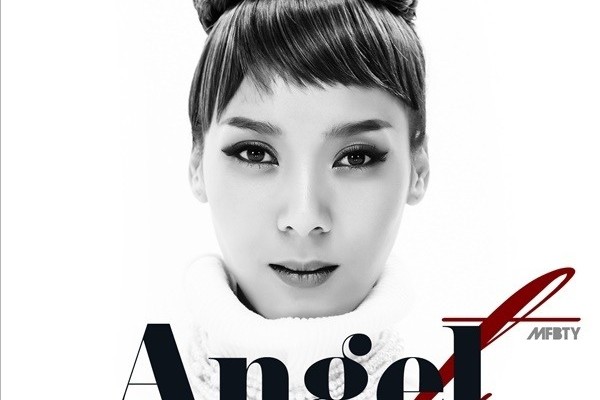 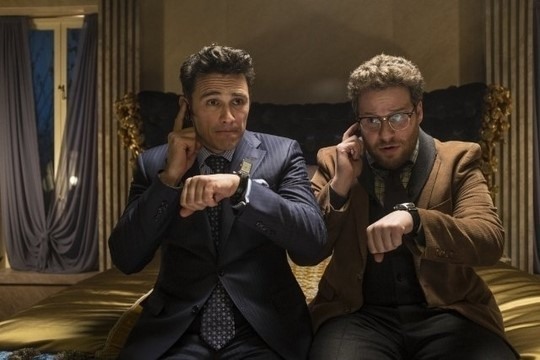 On December 26, the management agency of South Korean rapper Yoon Mi Rae, Feel Ghood Music, revealed that she will be taking legal action against Sony Pictures Entertainment for its unauthorized use of her song Pay Day in the controversial movie The Interview, Kpop Herald reported.

“We initially received an offer to insert the song, but discussions were on hiatus on some points. Sony Pictures Entertainment used the music without due procedure or contract”, the agency claimed.

Feel Ghood Music also added that it will be suing Sony Pictures as well as DFSB, the agency conducting discussions about using the song.

The Interview is a comedy about the planned assassination of North Korean leader Kim Jong Un. It premiered in about 320 theaters on December 25 in the United States. The film has attracted attention due to a hacking attack allegedly from North Korea and threats against its release. A part of Yoon’s song was used in a scene where Kim Jong Un enjoys himself at a party, involving drinking and scantily-clad women.