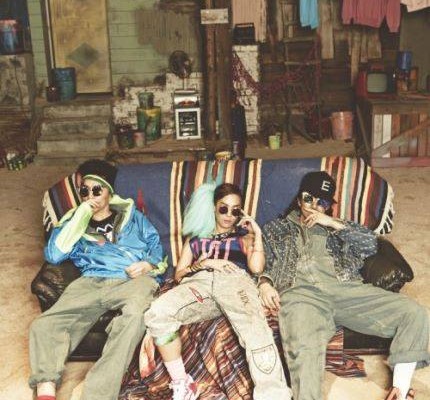 It was announced earlier on that there would be only two members of MBFTY, Drunken Tiger and Bizzy, performing at the The 14th Korea Times Music Festival. However, the MBFTY trio would not be complete without Yoon Mirae, so the organizers surprised fans by adding her to the line-up to complete the show.

AOA, FT Island, and Red Velvet will also share the stage with MFBTY at L.A.’s grand Hollywood Bowl on May 7. Check out this page for a full-line-up.

Here’s one of  the group’s hits, Bang Diggy Bang Bang, to get you in the mood for the upcoming festival.