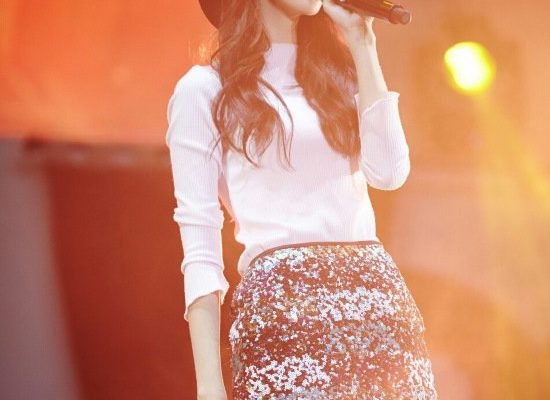 She is good in language.

On August 3, SM Entertainment announced that Yoona will be releasing a Chinese digital single titled ‘Blossom’.

The album is set to release on August 4, 12AM KST. It features the starlet’s covers of popular Chinese songs. Three songs are included in the single, namely Red Bean, A Little Happiness, and The Moon Represents My Heart.

Yoona recently wrapped up her fan-meeting tour across China, also titled Blossom, which began on June 25. The stops of her tour include Beijing, Guangzhou, Chongqing and Shanghai. The singer also notably performed and interacted with her fans in Mandarin.

Check out her vocals on A Little Happiness: