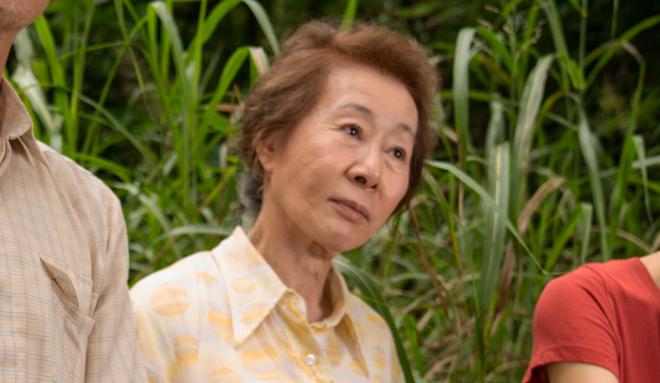 Youn Yuh Jung achieved a historic milestone as the first Korean and second Asian actor to win big at the Academy Awards. 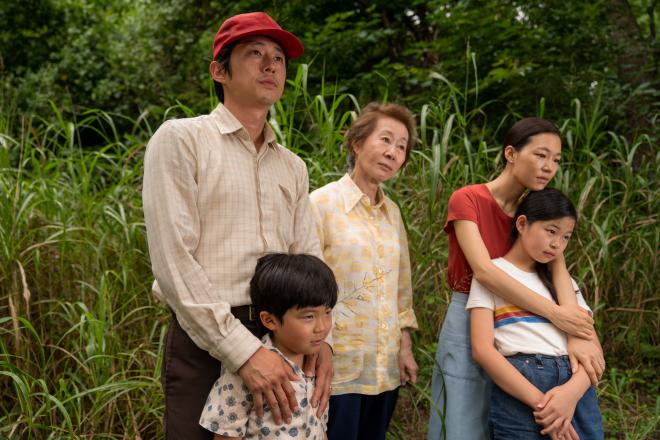 While no validation is needed to prove how talented this seasoned actress is, Youn Yuh Jung has represented Asian art with her historic win.

The Academy Award for Best Supporting Actress was presented by Brad Pitt, who was also the executive producer of Minari. As she stepped on stage in elegant evening wear to receive her award, Youn Yuh Jung immediately showcased her effortlessly quirky charm by playfully asking Brad Pitt where he had been while the cast was filming the movie in Tulsa.

She added that she was honored to meet him and commenced her speech by saying, “As you know, I’m from Korea. Actually, my name is Yuh Youn Jung. Most European people call me Yuh Yung, and some of them call me Yoo Jung, but tonight, you are all forgiven. Usually, when I’m living in the other part of the world, I just watch the television. Just like how I watched the Oscars before. But me being here by myself, I still cannot believe.”

She continued by thanking the Academy and her Minari family. Also, she included her perspective on not believing in competition and gave her fellow nominees a thoughtful shoutout.

“See, I don’t believe in competition. How can I win over Glenn Close? I’ve been watching so many of her performances. All the nominees, five nominees, we are the winners for the different movies. We played different roles, so we cannot compete with each other. Tonight, I’m here because I have just a little bit of luck. Maybe I’m luckier than you. Also maybe, it’s American hospitality for the Korean actor? I’m not sure, but anyway, thank you so much.”

The Oscar winner capped off her speech by sending some love back home: “I’d like to thank my two boys who make me go out and work. So this is the result, because mommy worked so hard. And I’d like to dedicate this award for my first director Kim Ki Young who was a genius director that I made a movie together with; my first movie. I think he would be very happy if he was still alive. Thank you very much. Tremendous thank you to everybody.”

Oh, and to those of you who were wondering what Brad Pitt smelled like during Oscar night, it has been circulating on social media how she savagely quipped backstage: “I didn’t smell him. I’m not a dog”.

Minari is a heartfelt drama directed by Lee Isaac Chung. Inspired by true experiences, the film revolves around a South Korean family who moves to a rural American town during the 1980s. Starring Steven Yeun, Noel Kate Cho, Han Ye Ri, Alan Kim, Will Patton, and Youn Yuh Jung, Minari captures the essence of life’s challenges of adjusting to new scenery and discovering the true meaning of home.

A huge round of applause and a standing ovation for Youn Yuh Jung! Congratulations!