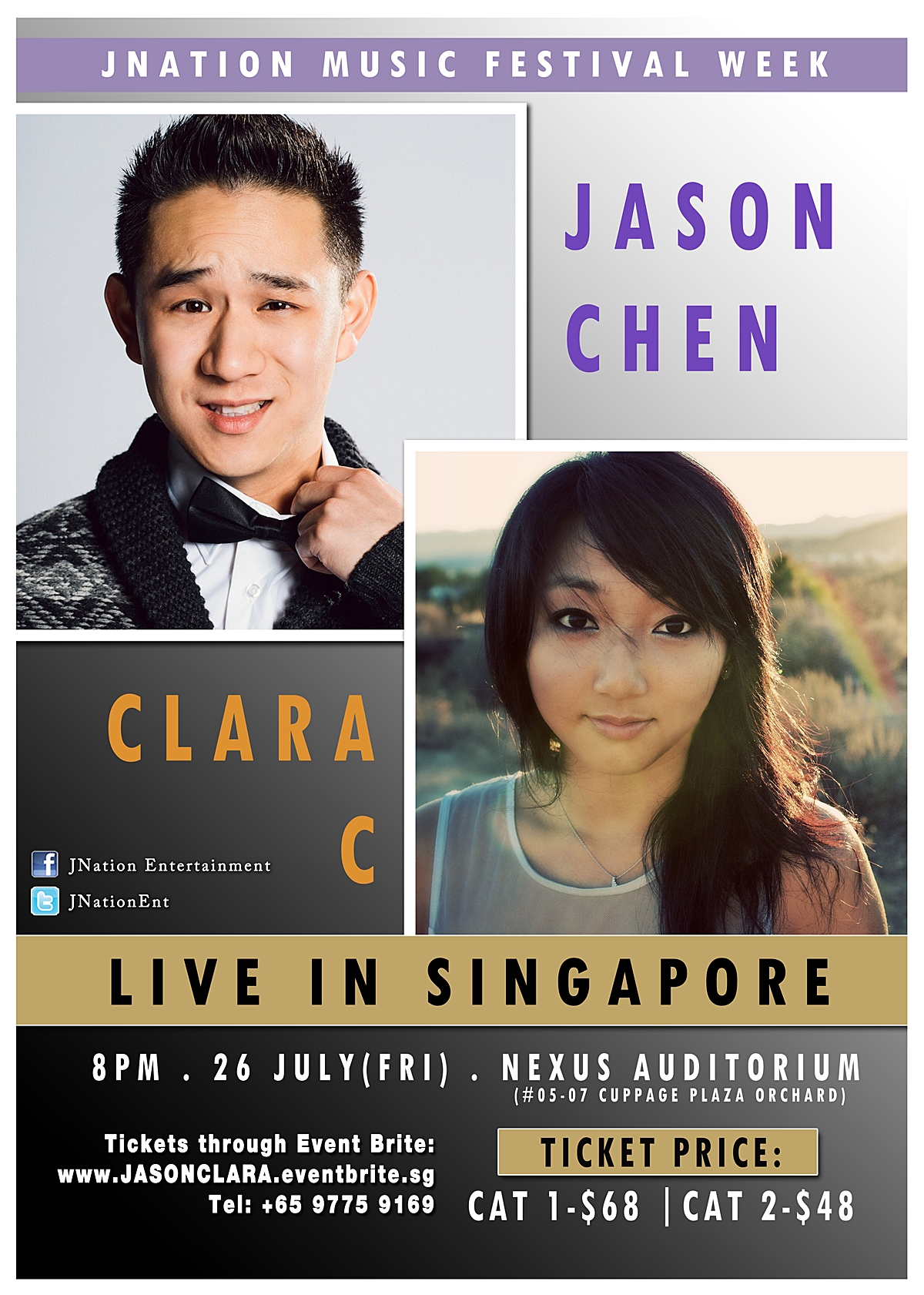 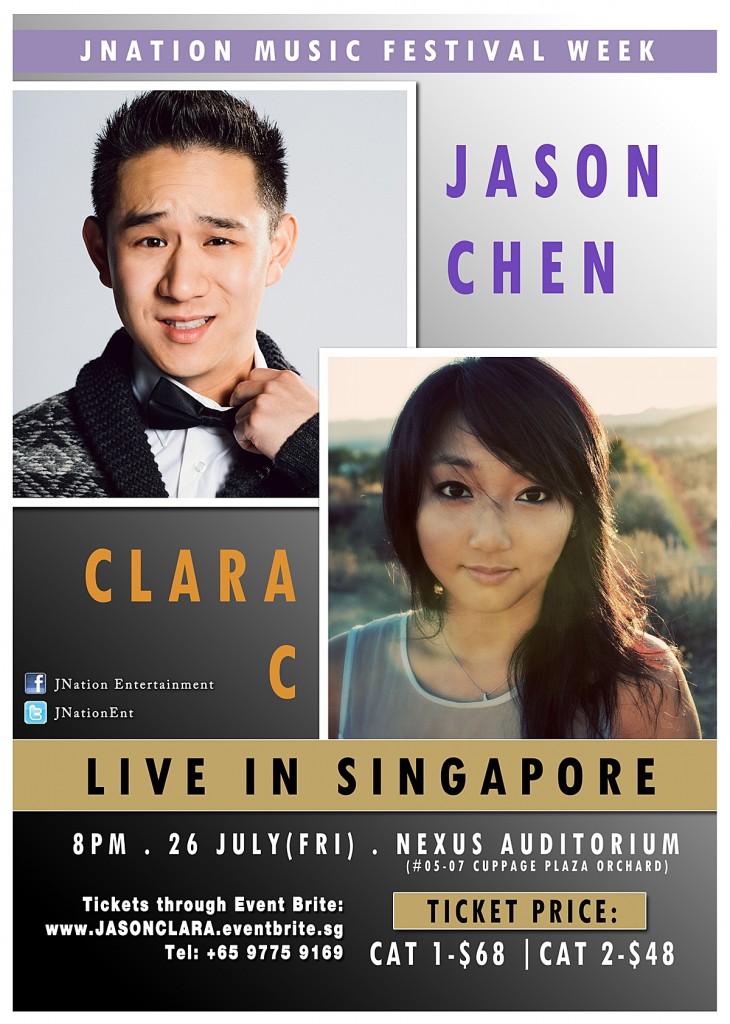 Clara C was born on October 31, 1987 to South Korean-born parents who currently reside in Northridge, California. Clara graduated from the University of California, Irvine with a Bachelor of Arts degree in psychology and a minor in Education in 2010

In a 2011 interview after the release of her first album, Clara said that she initially was not particularly motivated to post videos of her singing and guitar playing on YouTube, but was encouraged by her friends to try it out. It turned out to be a good thing, and now Clara posts music videos to offer a different version of a song or “launch her own stuff”. Chung describes the music in her album, The Art in My Heart, as being diverse and “taking on a lot of different sounds.” “There are songs that are very much like Sara Bareilles and others that are more like Coldplay. And there are other songs that I can’t categorize. I guess if you want to sum up influences, I’d say definitely Sara Bareilles, John Mayer, Feist. I try to take the best of all these artists that I really admire and somehow incorporate them in my music.”

In 2010, Clara won the Kollaboration LA competition after writing a new song Offbeat, and performing it at the competition held at the University of Southern California.

In April 2010, Clara worked with other popular artists such as rappers Dumbfoundead and Jay Park.

With over 19 million views online and 200,000 subscribers, Clara C is known as a jack and master of all musical trades as she captivates her audience with a synergy of folk/pop/rock music accompanied by her guitar and other quirky instruments like the melodica and glockenspiel!

Jason Chen (陳以桐) born in Los Angeles, California, Jason Chen is a Taiwanese–American who grew up being involved with music since the tender age of five. He was a concert and orchestra violinist till he was 18 years old.

In addition to working on collaborative videos with other YouTube stars like Megan Nicole, Joseph Vincent and Tiffany Alvord, Jason has also released his solo album Gravity, which features all of his originals songs. He’s made headway into the mando-pop arena too, with his cover of the hit song Summer Breeze with artiste Sharon Kwan. Just last year, Jason did a English cover song of Korean artiste BoA latest hits Only One and garnered great responses from fans.

Clara C & Jason Chen has been staging many performances worldwide with the recent performance at Korean Boyband – ‘B.A.P APAHM TOUR’ in Los Angeles & San Francisco as the Opening act.

Ticket can be purchase online at Ticketbrite or Call +65 9775 9169. You can also email to [email protected], if you are unable to purchase it online.