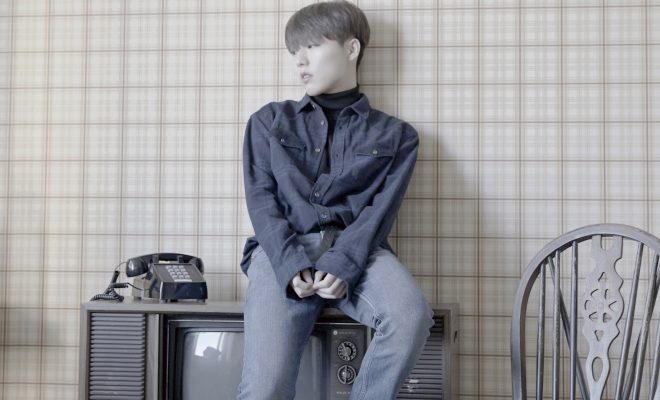 Another name added to the colorful lineup of July comebacks is Yu Seung Woo who will serenade fans with his upcoming single.

Singer-songwriter Yu Seung Woo declared the release of a new music enhancing the joy of the fans. On June 30, the singer’s agency, Starship Entertainment announced the news of the new single “걸을까” through their official SNS by posting the teaser image of Yu Seung Woo’s upcoming release.

In the released photo, there is a blue sky and a green field which is leading towards the sea. Against the backdrop it is written “2020. 07. 07. Yu Seung Woo COMING SOON” revealing the music release date. The snapshot provoked curiosity about the new single.

Yu Seung Woo debuted in the music industry with the 2013 mini album The First Picnic. Shortly after, he became a hot topic among music lovers with his emotional voice, outstanding performances and brilliant producing abilities despite his young age.

Since then, the artist has delivered many hit songs like “You’re Beautiful”, “Whatever”, “45.7cm”, “Only U”, and “Anymore”. He had participated in both the composition and production, boasting of his exceptional capabilities as a singer-songwriter. 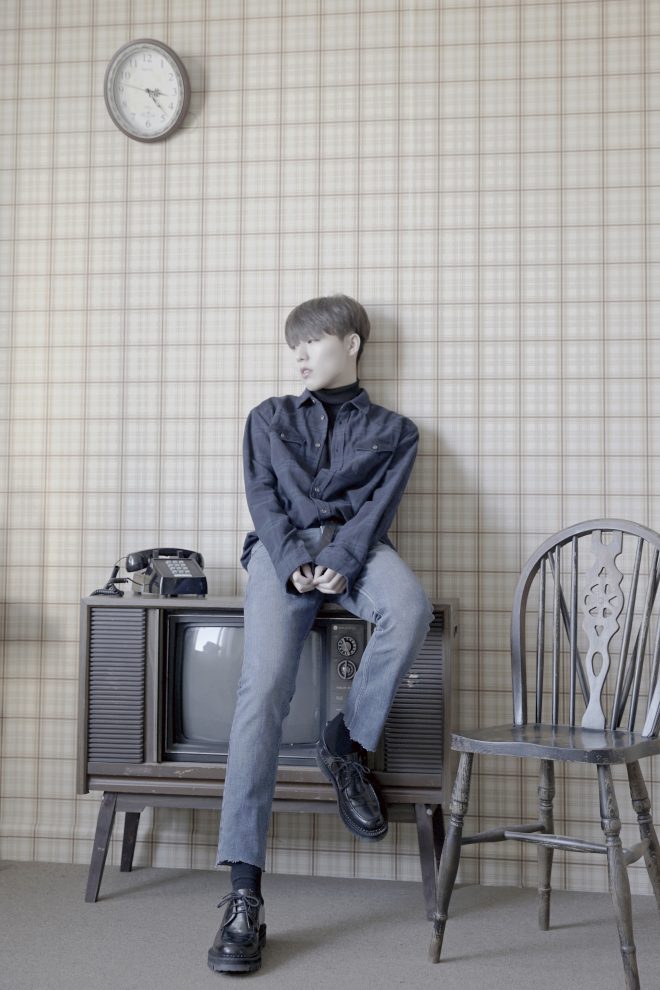 In addition, he showcased his various charms by taking part in various activities such as participating in drama OST, appearance in his YouTube channel Yu Seung Woo TV, and the musical Secretly Great-THE LAST.

Yoo Seung Woo, who is a manifestation of true talent has proven himself as an all-round entertainer in various aspects of the entertainment industry. The soloist plans to heal music fans with his deeper charms through his latest release.

FacebookTwitter
SubscribeGoogleWhatsappPinterestDiggRedditStumbleuponVkWeiboPocketTumblrMailMeneameOdnoklassniki
Hellokpop, as an independent Korean entertainment news website (without influence from any agency or corporation), we need your support! If you have enjoyed our work, consider to support us with a one-time or recurring donation from as low as US$5 to keep our site going! Donate securely below via Stripe, Paypal, Apple Pay or Google Wallet.
Related Itemsyu seung wooYu Seung Woo comeback걸을까유승우
← Previous Story BLACKPINK Is All Set & Ready For First Episode Of Their Reality Show
Next Story → BTS’ V Titillates With An Enticing Snippet Of An Unfinished Song Prior To Mixtape’s Release