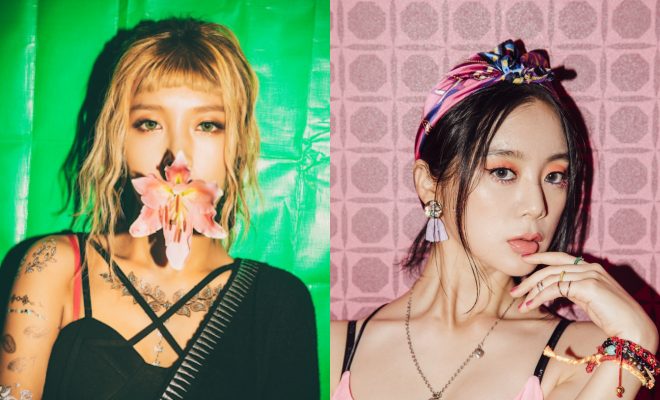 After a mutual agreement, the two singers will be parting ways with their long-time agency 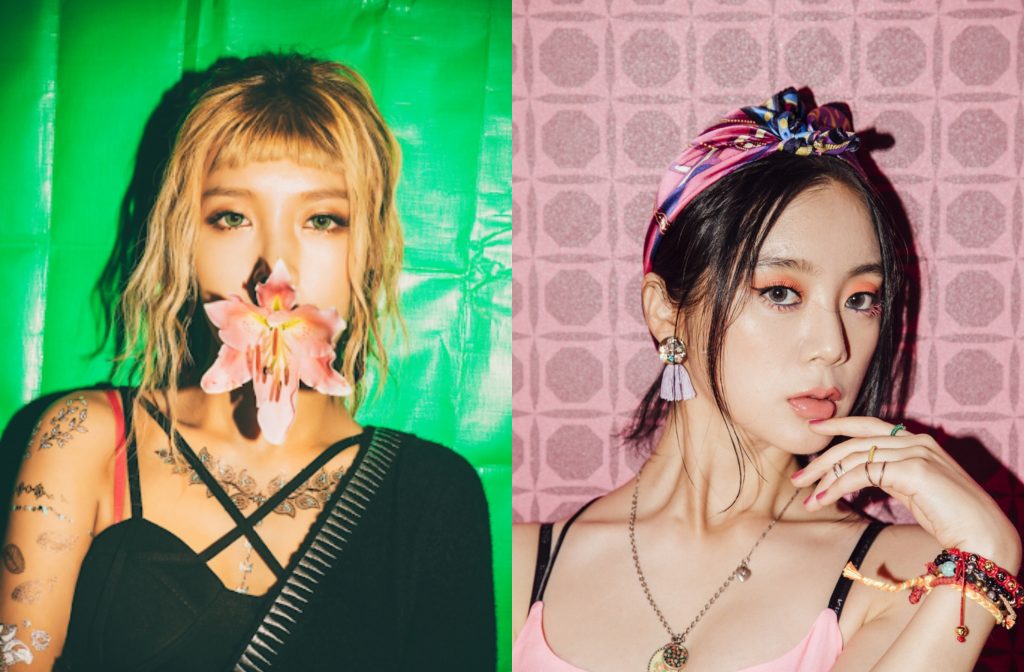 Yubin and Hyerim initially signed with JYP Entertainment during their time as Wonder Girls members: Yubin joined the group in 2007, and Hyerim signed with the company in 2010.

The statement noted that Yubin has been promoting as an artist representing JYP Entertainment for 13 years, extending her contract with the agency in 2014 and 2017.

Hyerim, meanwhile, had been doing work in various fields such as music and being an MC for the agency. The statement noted that Hyerim had renewed her contract with JYP Entertainment in 2017.

Despite parting ways, JYP Entertainment thanked the girls for their work and for entrusting their careers in the agency’s hands. “We are honored and grateful to have worked with and accompanied such wonderful artists,” the agency remarked. “We thank you for your unwavering affection, from the two of you who will be taking on another challenge in a new place.”

The agency also thanked the girls for their contributions to the K-Pop music scene. “Their work towards pioneering the K-Pop market, which was like barren land when they debuted, and how they paved the way for expanding the genre overseas for numerous artists will be remembered forever,” the statement relayed.

Hellokpop, as an independent Korean entertainment news website (without influence from any agency or corporation), we need your support! If you have enjoyed our work, consider to support us with a one-time or recurring donation from as low as US$5 to keep our site going! Donate securely below via Stripe, Paypal, Apple Pay or Google Wallet.
FacebookTwitter
SubscribeGoogleWhatsappPinterestDiggRedditStumbleuponVkWeiboPocketTumblrMailMeneameOdnoklassniki
Related ItemsHyerimjyp entertainmentWonder Girlswonder girls hyerimwonder girls yubinYubin
← Previous Story GFRIEND Parades Gorgeous Teasers As Comeback Date Nears
Next Story → 29th Seoul Music Awards Announces TWICE, Super Junior, MONSTA X, Chung Ha, And More In Performer Lineup