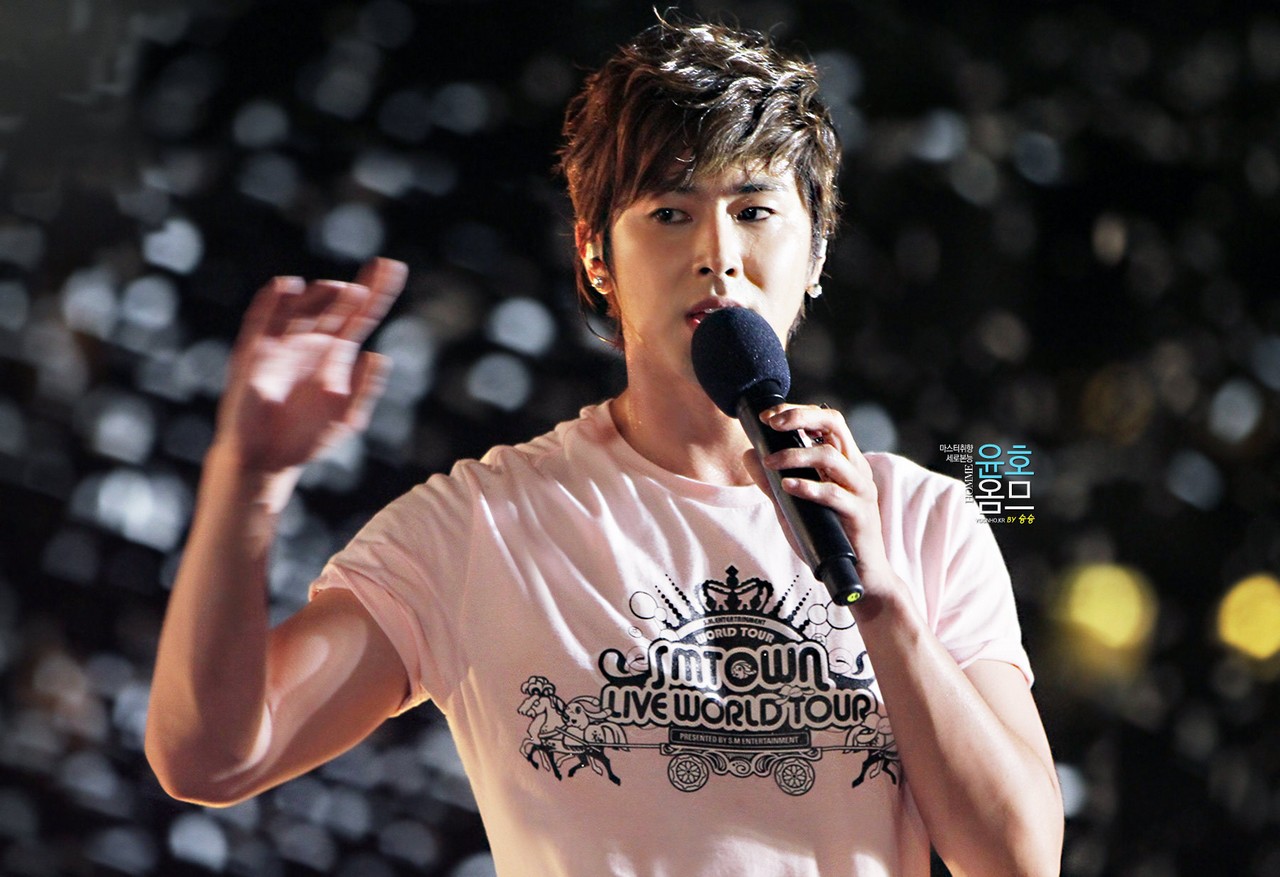 Yunho on dating: I liked her a lot, very seriously and genuinely 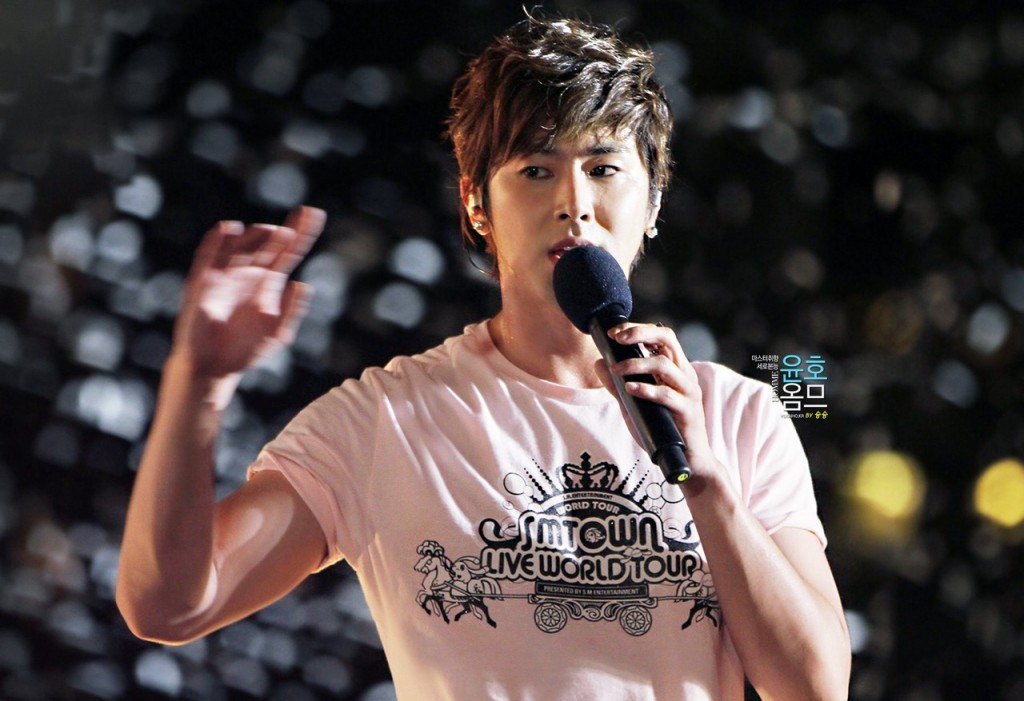 TVXQ’s Yunho has revealed the struggles on dating with a non-celebrity on last night’s Mnet’s Beatle Code 2.

The star revealed the struggles of dating a non-celebrity for the first time on last night’s airing on Beatle Code 2.

“I dated after debut. I fought a lot with her back then.” He said.

Yunho, who denied he was linked to Go Ara last month said that Wheesung’s emotional ballad song With Me reminded him of the past relationship.

“One time, we fought really big on the streets, and this song came out. I felt like all of the lyrics of this song expressed my feelings. Even a little movement of her fingers was exactly how I felt.”

He then explained that the relationship ended because the girl couldn’t understand the life of a busy celebrity.

“She misunderstood and doubted. I liked her a lot, very seriously and genuinely.

I constantly thought about her even while I was working. But the more I liked her, the further she felt form me.”

Yunho, who will be starring in a new drama called Queen Ambition then performed Wheesung’s With Me with MC Tak Jae Hoon remarking, “You can’t sing like that if you don’t have love memories connected to it.”