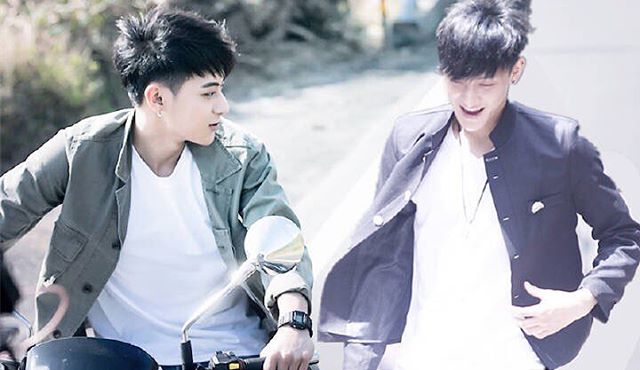 Z.Tao In Preparation For His New Single And Album

It seems like Z.Tao is preparing for a new single and album.

Z.Tao has headed back home in Los Angeles as the filming for his movie Summer—Portrait of a Nineteen-Year-Old was successfully wrapped up on February 29. He also shared a couple of shots taken on the street, and revealed a photo of his house in LA through his Instagram.

It seems like this trip is not a vacation for him – in fact, he is home to record his next single and album. He shared photos of him in a recording studio and the captions revealed he is editing his next single for forthcoming album, and is going full force for recording in the studio.

Can’t wait to see what he has in store for the fans.

What are you doing rn? I’m cutting my next single for my upcoming album?

Good afternoon guys. On with the recording #studiolife

Hellokpop, as an independent Korean entertainment news website (without influence from any agency or corporation), we need your support! If you have enjoyed our work, consider to support us with a one-time or recurring donation from as low as US$5 to keep our site going! Donate securely below via Stripe, Paypal, Apple Pay or Google Wallet.
40
SHARES
FacebookTwitter
SubscribeGoogleWhatsappPinterestDiggRedditStumbleuponVkWeiboPocketTumblrMailMeneameOdnoklassniki
Related Items.albumInstagramsingleTaoz.tao
← Previous Story Former Topp Dogg member Kidoh Updates Fans About His Music
Next Story → YG’s One And ASTRO’s JinJin To Participate In ‘Show Me The Money 5’