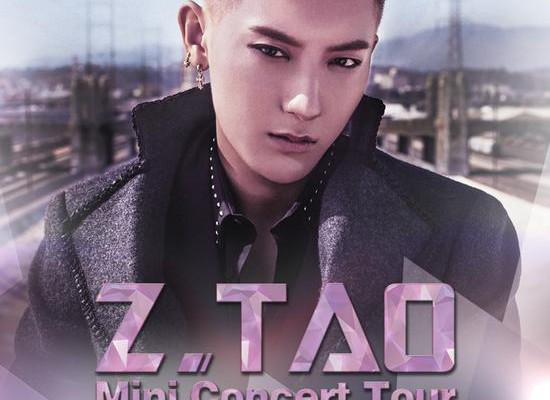 Reportedly, Z.TAO will take his first mini concert on tour.  The first stop is set on the 23rd of August at the Beijing Exhibition Center. He will perform 8 tracks, including the songs from his first mini album.

Aside from his dance performances, he has also promised to prepare more surprise performances. There will also be game session prepared to allow fans to interact with Z.TAO. His good friend Julius (Liu Wei) will be joining his show as the host for his concert. 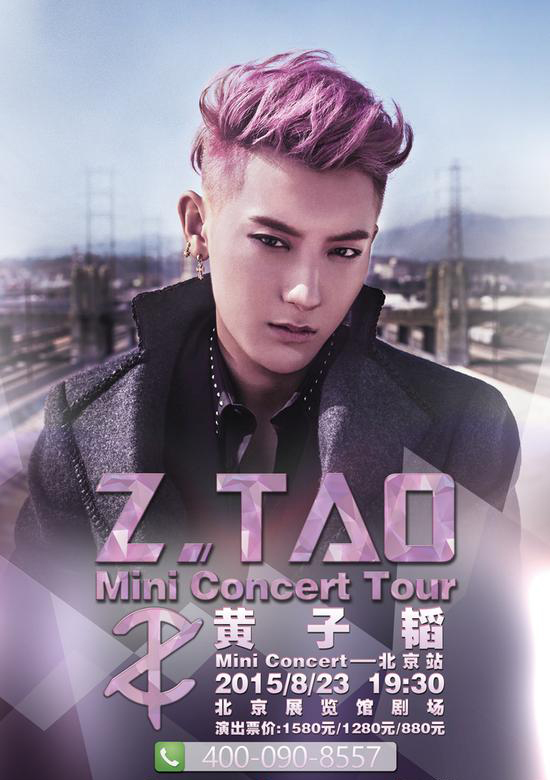 Are you excited about his return?