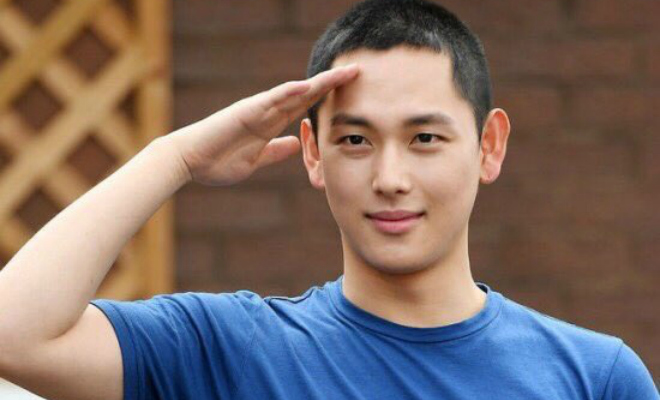 ZE:A’s Im Si Wan Promises To Be Back Safely As He Begins Military Enlistment

Year 2017 saw Korean drama fans bid goodbye to some of dramaland’s leading men. After sending off Lee Min Ho last May, another oppa is out to serve his country.

Prior to entering the camp, Im held a brief event to say his goodbyes to about 200 fans, who gathered at a nearby venue to see him off. 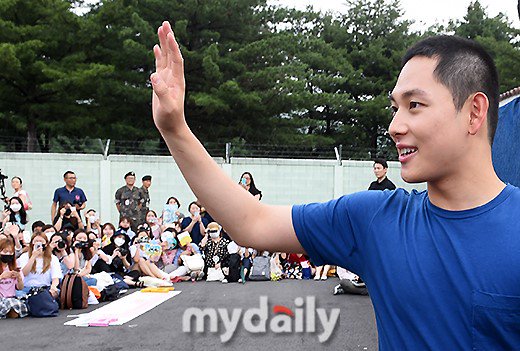 “I got a hair cut today,” the 28-year-old singer-actor said, referring to his buzz cut. He also spoke of his thoughts on his enlistment, and made a promise to his fans to be back safely. “I feel like I have done my long-delayed homework. I’ll be back safely,” he said. 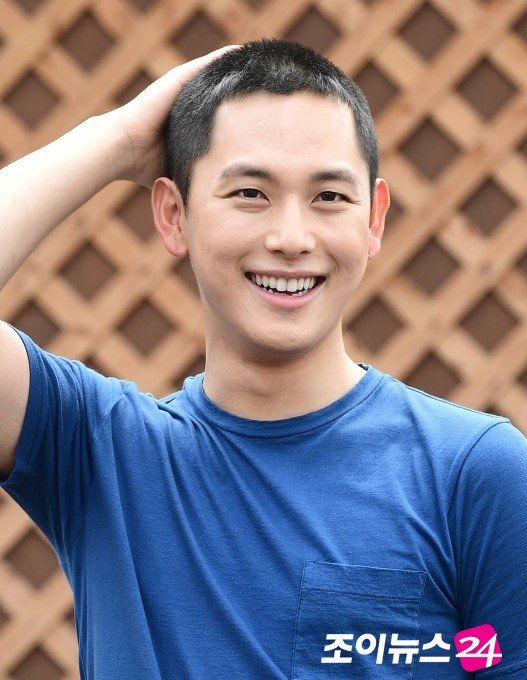 Im is the fifth member of ZE:A to enlist in the military. Earlier this year, fellow ZE:A member Kwang Hee started his mandatory military service. 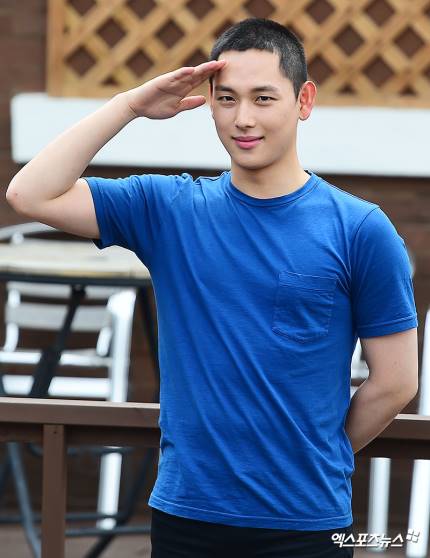 The singer-actor also wrapped up the filming of MBC’s upcoming historical drama The King Loves. He headlines the drama alongside SNSD’s YoonA and model-actor Hong Jong Hyun. During the press conference of the upcoming Monday-Tuesday drama, YoonA promised to pay her co-star a visit in the army together with The King Loves cast members. 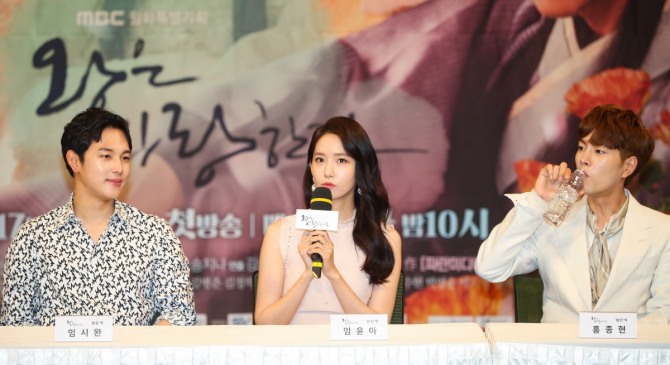 The King Loves will premiere on July 17 on MBC TV.

Hellokpop, as an independent Korean entertainment news website (without influence from any agency or corporation), we need your support! If you have enjoyed our work, consider to support us with a one-time or recurring donation from as low as US$5 to keep our site going! Donate securely below via Stripe, Paypal, Apple Pay or Google Wallet.
52
SHARES
FacebookTwitter
SubscribeGoogleWhatsappPinterestDiggRedditStumbleuponVkWeiboPocketTumblrMailMeneameOdnoklassniki
Related ItemsHong Jong HyunIm SI WanSNSDthe king lovesYoonaZE:A
← Previous Story Sulli And Kim Min Joon Break Up After 4 Months Of Dating
Next Story → SHINee’s Taemin To Make Solo Comeback + Kick Off Two-Day Concert In August