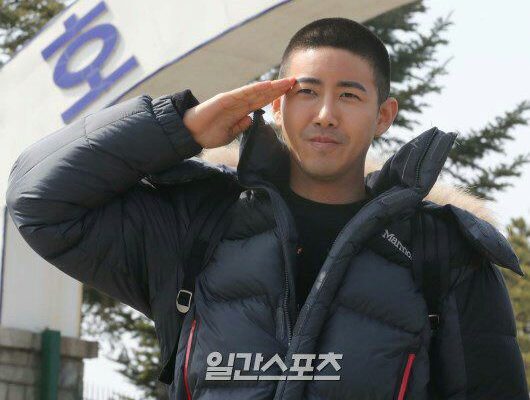 It’s goodbye to Kwanghee for now.

The idol and Infinite Challenge member entered a basic training camp in Nonsan, South Chungcheong Province. He will undergo a five-week basic training before starting his military service in an army band. 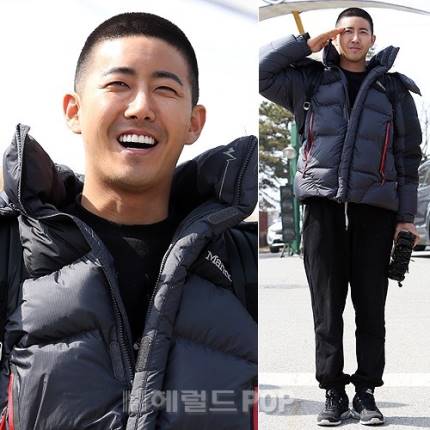 KwangHee sets off for his military service. (Photo by Herald Pop)

Kwanghee bid goodbye to fans who gathered to see him off at the training camp and promised to return well. “I’ll return safely. I hope all of you to be healthy, and please don’t forget me,” he said.

Aside from the three, singer Roy Kim wished him good luck in the army. Fellow ZE:A members Junyoung and Siwan also sent their regards to the idol with throwback photos of themselves on their personal SNS accounts. UFC fighter Choo Sung Hoon, popularly known as Choo Sarang‘s father, posted a photo of him and Kwanghee with a shaved head on Instagram.

Girl groups Gugudan, Sonamoo and Melody Day wished KwangHee well in his military service via a video greeting prepared by MBC’s Section TV for him. The show then gifted him signed albums of the girl groups.