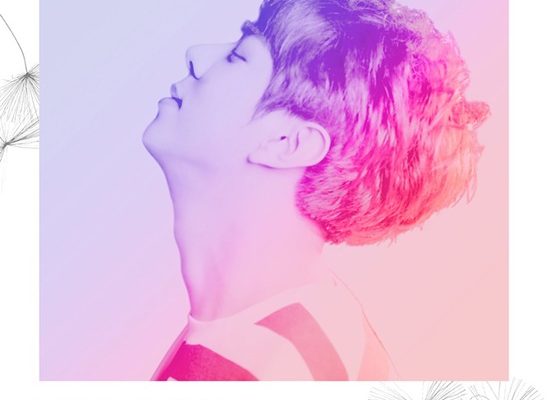 By Rachel | May 27, 2016
FacebookTwitter
SubscribeGoogleWhatsappPinterestDiggRedditStumbleuponVkWeiboPocketTumblrMailMeneameOdnoklassniki

ZE:A‘s Mun Junyoung, who is also active as DJ ZE:After, will be releasing a solo album on the 28th.

On May 26th, while sharing the news of the leader’s solo activities, Star Empire also shared the news that ZE:A will be forming a unit group with members Kevin, Jung HeeChul and Kim Dongjun.

The album will be released in both Korea and Japan. It will be composed of three tracks: Birth, For My Lady (Feat. ENAN) and Too Late. The production team SUPERMARKET, which Mun Junyoung is currently a part of,  has participated in the composition and production of the album and is gaining more attention.

The artist expressed his happiness of being able to share the album he worked so hard on and said that he is “trying a new genre and many people will be surprised.”

Check out his new solo album on May 28th!

In the meantime, listen to his OST song for the daily KBS drama Sweet Home, Sweet Honey.